Facial recognition technology is more and more common, but machines are still behind the curve when it comes to emotions. The tech world is predicting a breakthrough this year for machines that don't just recognize your face but can read your emotions. 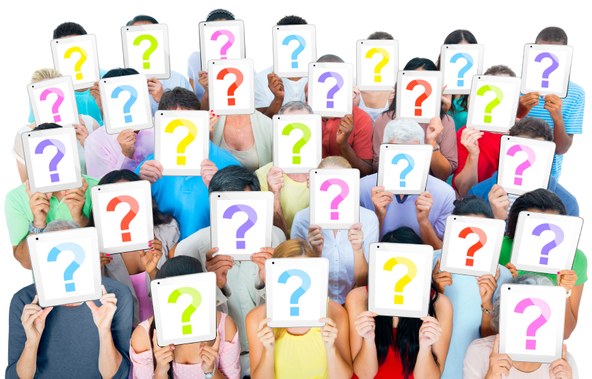 Now that may be about to change. Apple has purchased a startup called Emotient, which specializes in software that reads emotions. The Wall Street Journal broke the story. That's where Elizabeth Dwoskin covers technology.

Federal Mistrust in the American West

The latest numbers on America's job market are further proof that 2015 was a blockbuster year for the creation of new employment. The estimate is 292,000 new jobs in...

The current standoff at Malheur National Wildlife Refuge near Burns, Oregon is the latest example of "sagebrush rebellions" that dot the history of the American West. The...

Facial recognition technology is more and more common, but machines are still behind the curve when it comes to emotions. The tech world is predicting a breakthrough this...

END_OF_DOCUMENT_TOKEN_TO_BE_REPLACED
KCRW’s Season of Giving Back – donate for essential journalism, music discovery, and arts and culture for all + be automatically entered to win a Private Screening of Guillermo Del Toro’s latest film for up to 40 friends + concessions!
GIVE NOW
Give Now