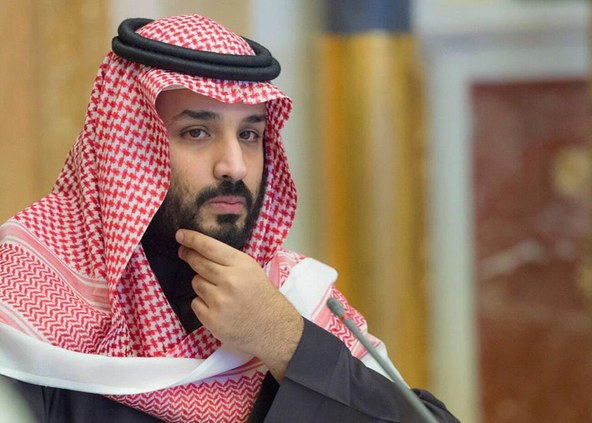 Crown Prince bin Salman is in line to be the next King of Saudi Arabia, and he's tightened his grip on power with a weekend purge of 11 princes, four ministers and tens of former officials. The Royals are being held at the Ritz Carlton Hotel in Riyadh, but all of the officials are being charged with "corruption." Professor Toby Jones at Rutgers University is author of Desert Kingdom: How Oil and Water Forged Modern Saudi Arabia.

How politicized is the federal judiciary?

Should mass shootings be seen as homeland security problem?

Yesterday's massacre at a Baptist Church in Sutherland Springs, Texas, was "not fueled by racial or religious issues." Law enforcement attributes 26 deaths and 20 injuries...

Our first topic on this program was the national crisis over Bush v. Gore, when the US Supreme Court decided the 2000 presidential election. Florida's state courts were...