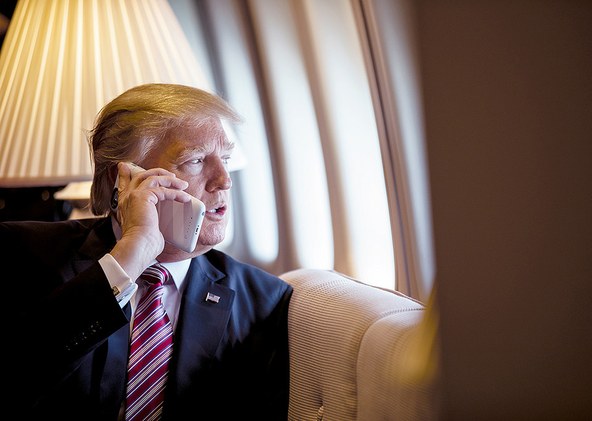 Special Counsel Robert Mueller wants to know many things about associates of President Trump and their ties to Moscow. One involves Felix Sater, who claimed in an email that a Russian bank was ready to finance a Trump Tower in Moscow — even though it was subject to financial sanctions. Spencer Ackerman is reporting the story for the Daily Beast.

In Texas, Tropical Storm Harvey is being felt well away from the city of Houston. A hospital in Beaumont is under evacuation, and the entire water system in that city has...

Heavy weather from the Gulf Coast to Washington, DC

The worst rainstorm in American history will still be racking up billions in damages when Congress gets back from its summer recess on Tuesday. With less than a month left...

Official White House Photo by Shealah Craighead Special Counsel Robert Mueller wants to know many things about associates of President Trump and their ties to Moscow. One...