What's next for France and for European unity? 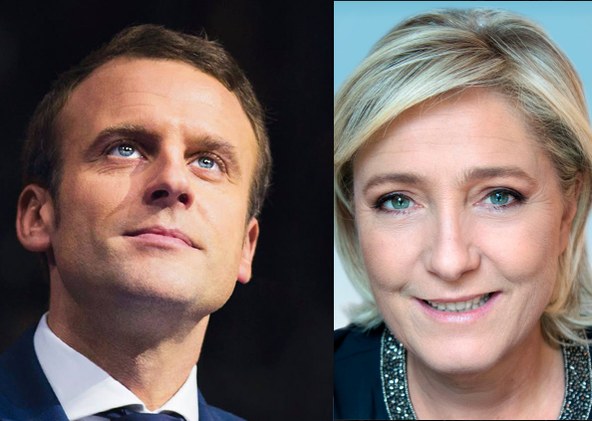 Between them, they didn't get 50% of French voters yesterday. Right-wing leader Marine Le Pen got about 22% in the First Round of the presidential election. Emmanuel Macron, who's formed his own "centrist" party, got about 24%. It's the first time in almost 60 years that neither of the two traditional parties made the runoff. The winners will square off in Round Two on Sunday, May 7 — less than two weeks from today. Gideon Rachman, chief international affairs columnist for the Financial Times, has more on yesterday's vote, the candidates and what their ideologies mean for France and the European Union.

Obama's back and he's trying to avoid the word "Trump"

Private citizen Barack Obama has spent several weeks in French Polynesia with Hollywood types and rock stars. Today, he was back in public for the first time since leaving...

The broken promise to Janesville

Nobody believed it would happen, but Janesville, Wisconsin, lost its General Motors plant in the Great Recession, almost 100 years after it opened. When suppliers and...

What's next for France and for European unity?