A petition calling for an end to so-called "conversion therapy" was signed by 120,000 people and sent to the White House. It was sparked by the suicide of Leelah Alcorn, a 17-year old transgender person. White House advisor Valerie Jarrett wrote in response, "We share your concern about the potentially devastating effects on the lives of transgender as well as gay, lesbian, bisexual and queer youth." Yesterday, the President responded with a pledge to ban the practice for young people. Sam Ames is staff attorney and BornPerfect campaign coordinator at the National Center for Lesbian Rights. 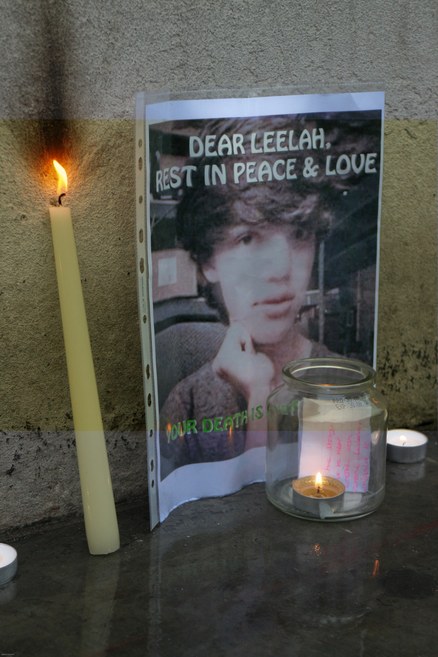 Is ISIS in Retreat?

Is Nuclear Storage Back on the Table for Yucca Mountain?

Nevada Senator Harry Reid has been the major force preventing Yucca Mountain in his home state from being developed as the repository for America's many tons of nuclear...

ISIS: Is the Caliphate Cracking?

Iraq's Prime Minister Haider Al-Abadi is due at the White House on Tuesday, and it's all about the war against ISIS, the so-called Islamic State. Last year, ISIS looked like...

A petition calling for an end to so-called "conversion therapy" was signed by 120,000 people and sent to the White House. It was sparked by the suicide of Leelah Alcorn , a...

END_OF_DOCUMENT_TOKEN_TO_BE_REPLACED
KCRW's Power in Numbers Drive: It's the FINAL WEEKEND to double your meals to our food bank partners in Los Angeles and Santa Barbara. Help us fight food insecurity!
Give Now
Give Now