The Trump and Clinton plans to create jobs and increase growth may be different, but they share one very important consequence. 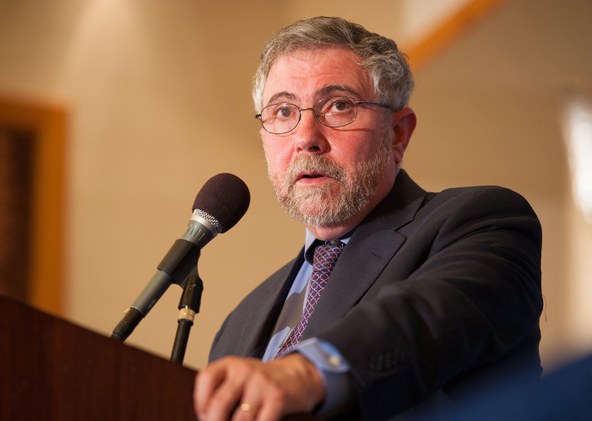 In presidential campaigns, it's still, "the economy, stupid," and both Donald Trump and Hillary Clinton have announced programs that would increase the national debt. Trump concedes that, even though it's the reverse of a traditional Republican promise. That would be a good thing, according to Nobel Prize winner Paul Krugman, who's a columnist for the New York Times.

US swimmers lied about gunpoint robbery in Rio

Ryan Lochte is back in the United States, but two other members of the US Olympic swimming team are still in Brazil with their passports on hold and another is unaccounted...

Trump versus the media: can either side win?

Every politician battles the media, including Hillary Clinton. But her toxic relations with reporters are nothing like Donald Trump's. Now, after helping Trump start his...

The Trump and Clinton plans to create jobs and increase growth may be different, but they share one very important consequence.