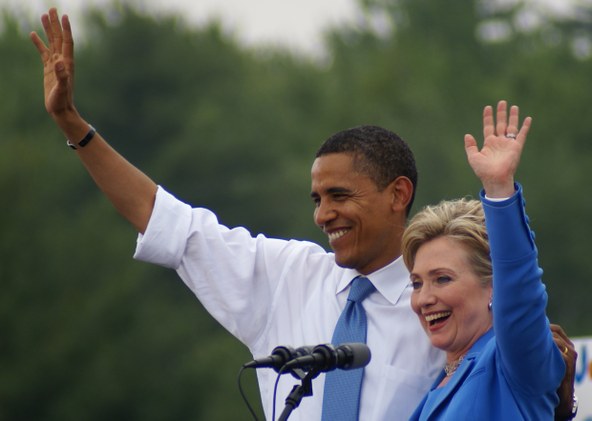 Some termed-out incumbent presidents have been albatrosses around the necks of candidates of their own parties who've been nominated to succeed them, but Barack Obama's expected to play a major role between now and November. Amy Parnes, who has covered the White House since 2008, is now covering this year's campaign for The Hill.

It's On: Clinton v. Trump

The Voting Is Over; Let the Campaign Begin

Hillary Clinton has all the delegates needed to stake her claim as the first woman nominee of a major political party. But Bernie Sanders will carry on. Despite accusing...