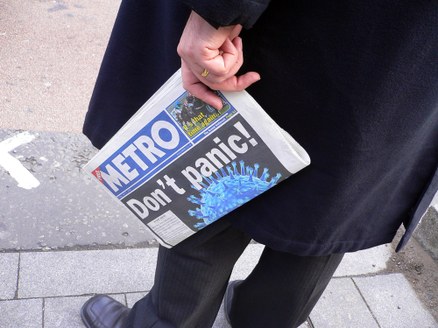 Immediately after 14 people were shot to death at a Christmas party last month in San Bernardino, attention focused on gun control. When the religious extremism of the killers was revealed, "the anxiety level skyrocketed [even though]…nothing had changed about the substance of the crime." That's according to Lawrence M. Krauss, in the New Yorker magazine. Krauss read about the crime and the changing reaction while he was on a cruise to the Antarctic. He's a physicist and director of the Origins Project at Arizona State University.

North Korea claimed today it has tested a thermonuclear weapon, also known as a "hydrogen bomb." That claim is being questioned, but the test alone was enough to generate an...

Gun Control and the Race to the White House

For the first time since Al Gore lost to George W. Bush, Democrats are pushing for gun control in a presidential campaign. Three years ago, the US Senate refused to enact...