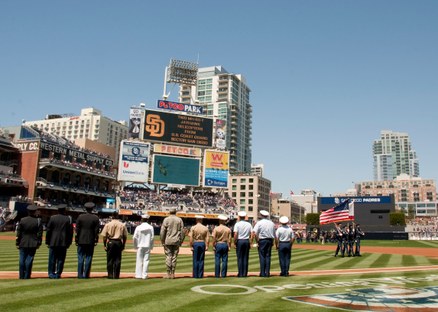 Arizona’s Republican Senators John McCain and Jeff Flake are staunch conservatives.  McCain was a POW during the war in Vietnam.  But he and Flake have released a report harshly critical of the Pentagon’s spending of taxpayer money to pay for patriotism.  We hear more from Les Carpenter, who writes about sports for the Guardian US.

US intelligence suggests the Russian plane that crashed last week above the Sinai Peninsula may have been brought down by an explosive device.

Is Obamacare on the Chopping Block?

Three years into Obamacare, the President's most controversial program is under-performing. Only half the enrollees predicted have signed up so far. Nevertheless, the rate...