During the week since the first two debates between Republican candidates for president, there's been saturation news coverage of Donald Trump's comment about Megyn Kelly of Fox News, saying, "There was blood coming out of her eyes, blood coming out of her… whatever." On CNN, GOP candidate Carly Forina commented, "I've had lots of men imply that I was unfit for decision-making because maybe I was having my period… The point is, women understood that comment and yes, it was offensive." 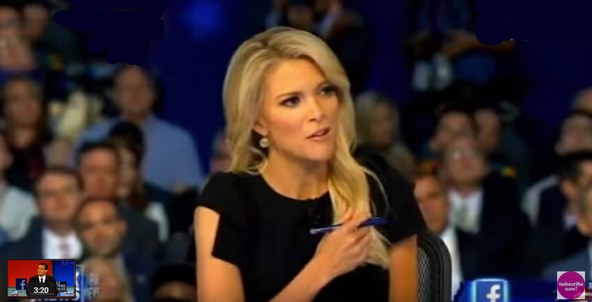 Writer, producer and co-creator of The Daily Show, Lizz Winstead heads the nonprofit Lady Parts Justice, which uses comedy and digital media to provide perspective on American politics. She helps us separate the headlines from the punchlines.

For the past year, videos of police shootings have saturated the media, giving urgency to calls for police reform -- especially in poor, black neighborhoods. But what does...

During the week since the first two debates between Republican candidates for president, there's been saturation news coverage of Donald Trump's comment about Megyn Kelly of...