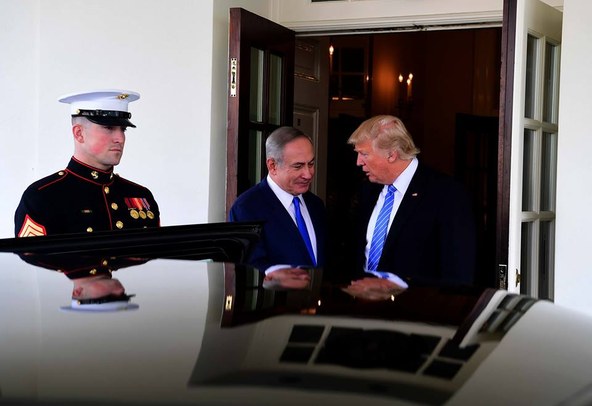 Yesterday, President Trump brushed aside the so-called "two state solution" to resolve conflicts between Israel and the Palestinians, in what would end decades of US policy and could threaten Israeli's identity as a Jewish State and a democracy where Arabs have rights. Would that persuade Israel's Arab neighbors to help end the conflict that dates to Israel's founding?

Rift grows between the White House and intel community

Another wedge between the President and intelligence community

It's reported that intelligence agents are withholding information from the Chief Executive out of fear that it could be leaked or compromised. The President today called...