Kansas Governor Sam Brownback has implemented a long-term Republican call for action by cutting taxes and reducing services. Instead of boosting the economy, as is often predicted, that's produced a $75 million state deficit. This week, primary voters had their say. 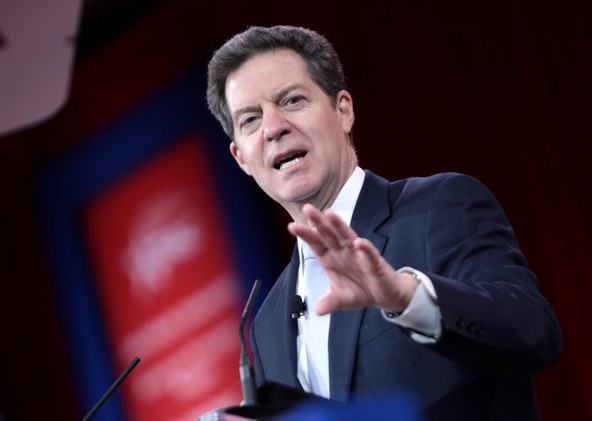 Reid Wilson is national correspondent for The Hill.

Russian entanglements in the US presidential race

On the eve of the Summer Olympics in Rio, Russia claims 270 of its athletes have been cleared for competition. For the man who helped expose Russia's state-sponsored doping,...

Donald Trump and the Russian connection

The embarrassing leak of thousands of Democratic National Committee emails came from WikiLeaks, but there's some evidence that it originated with Russian hackers. Vladimir...

Kansas Governor Sam Brownback has implemented a long-term Republican call for action by cutting taxes and reducing services. Instead of boosting the economy, as is often...