In “A Higher Loyalty,” fired FBI Director Comey says Donald Trump is “morally unfit” for the presidency. Now, during 24/7 news coverage of his best-seller, Comey’s created a backlash. Even supporters say his claims of moral superiority make him an easy target for a president who’s gifted at public relations if not public service? 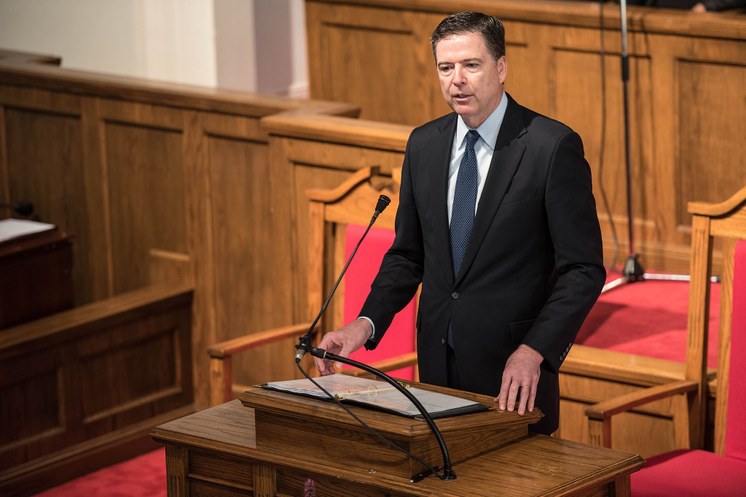 Scott Pruitt and James Comey: In and out of the Trump Administration

In “A Higher Loyalty,” fired FBI Director Comey says Donald Trump is “morally unfit” for the presidency. Now, during 24/7 news coverage of his best-seller, Comey’s created a...

EPA Director Scott Pruitt is the latest Trump Cabinet member to face ethics charges. He’s also trying to undo as many regulations on industries as he can.

END_OF_DOCUMENT_TOKEN_TO_BE_REPLACED
KCRW’s Season of Giving Back – We know there are so many worthy causes deserving of your support at this time of year but we hope KCRW is on your list.