Andrew Wakefield founded the movement against vaccinations — with the claim that they're responsible for autism and bowel disease. Detailed investigation has discredited Wakefield's conclusions — and Lancet, the medical journal that originally published his work has retracted it. 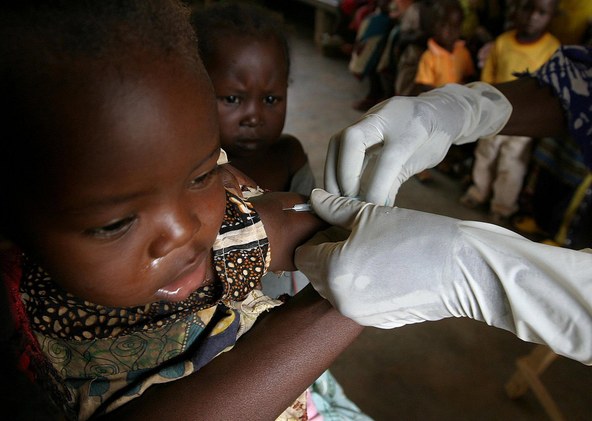 But a new measles outbreak among Somali-Americans in Minneapolis demonstrates its continuing impact. Dr. Michael Osterholm, director of the Center for Infectious Disease Research and Policy at the University of Minnesota, says it's difficult to convince people about facts when they believe they can't trust the government.

The French election and the future of Europe

"Today I was Trumped." That's from a tweet by environmental economist Robert Richardson at Michigan State. The message continues, "I have had the pleasure of serving on...

The candidate of 'savage globalism' beats the 'high priestess of fear'

After a campaign of creative name-calling, Emmanuel Macron was elected President of France yesterday with 65% of the vote to Marine Le Pen's 35%. But right-wing populism is...

Andrew Wakefield founded the movement against vaccinations — with the claim that they're responsible for autism and bowel disease. Detailed investigation has discredited...