NASA launched the New Horizons spacecraft nine and a half years go, and last night — three billion miles later — pictures and other data began coming back from Pluto, the most distant object ever reached by human kind. The world's most famous astrophysicist, Stephen Hawking sent congratulations on YouTube.

Fran Bagenal leads the New Horizon's Particles and Plasma Team, and she's been on the project since the beginning. 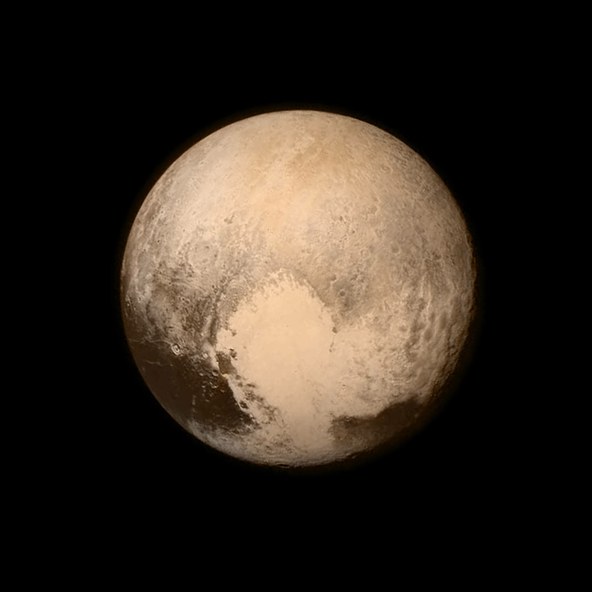 See more images of New Horizon's mission to Pluto and the Kuiper Belt.