Some 30 thousand people die in car collisions each year in the U.S. But a single fatal collision this May is suddenly getting special attention. It was the first time that a driver using the Tesla Model S “Auto­-pilot” feature died on the road. ­­­­

In other words it was the first fatal crash involving a car using semi­-autonomous technology that is still being tested. It didn’t come as a complete surprise to industry watchers who’ve warned for months that Tesla drivers were abusing the autopilot feature. Alex Davies was part of that chorus, he’s the editor of WIRED’s transportation section. 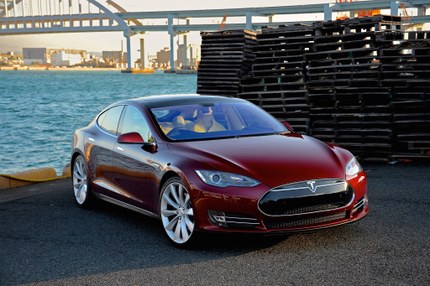 The Re­-Education of the Immune System

­­ Attorney General Loretta Lynch said today that she will accept whatever recommendations prosecutors and FBI agents make on whether to file charges in the investigation of...

When Germs Make You Healthy

Despite huge leaps in modern medicine throughout the 20th century, certain ailments have only gotten more common-- ­­ About one in five Americans now has some kind of...

Some 30 thousand people die in car collisions each year in the U.S. But a single fatal collision this May is suddenly getting special attention. It was the first time that a...