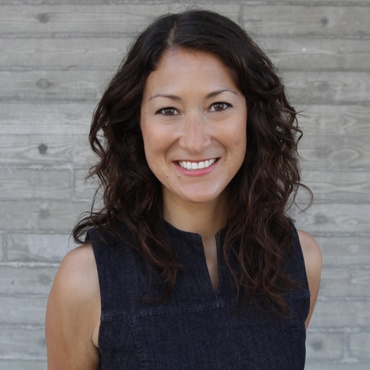 Before coming to KCRW, Hamel worked as a reporter and anchor for San Diego's KSWB Fox 5 and XETV Channel 6, where she won a 2010 Emmy Award for a story based on her travels to Uganda with a humanitarian organization.  She's worked as a freelance video and documentary producer. Fifty years ago, in late June, 1969, the police raided the Stonewall Inn, a gay bar in New York. This Sunday, thousands of cyclists will participate in the AIDS LifeCycle ride, a week long trek from San Francisco to Los Angeles to raise money for HIV/AIDS services. Presidential hopeful Kamala Harris was in South Los Angeles on Sunday, speaking to a crowd at Los Angeles Southwest College. Metrolink is now powering its trains with recycled natural oils from Singapore and Finland, which it says will cut carbon emissions by up to 80%. But that doesn’t make it sustainable.