Barack Obama was known as the "Deporter in Chief." How much have things changed for undocumented immigrants since Donald Trump took over the White House? 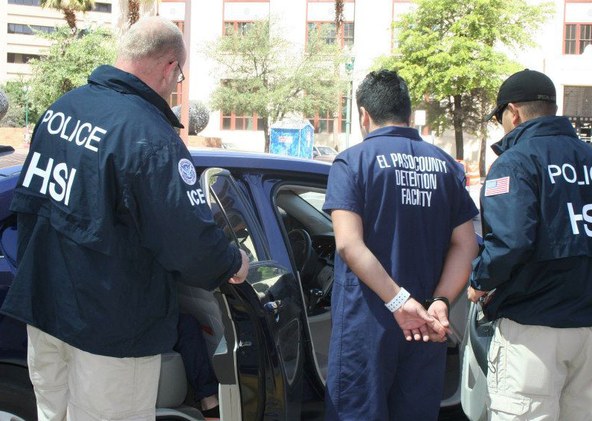 Despite President Trump's promise to rid the country of undocumented immigrants, Secretary of Homeland Security, John Kelly, says things have not really changed much. But Dara Lind, reports on immigration for Vox, says anecdotes from around the country suggest that there is a new and different story.

The union movement, past and future

After a vote of 52 for and 46 against, the President of the US Senate today announced confirmation of Oklahoma's Attorney General Scott Pruitt to head the Environmental...

The President helped unveil Boeing's new Dreamliner today in South Carolina -- at a plant where workers just rejected unionization by a vote of three-to-one. In half of...

Barack Obama was known as the "Deporter in Chief." How much have things changed for undocumented immigrants since Donald Trump took over the White House?