The back-and-forth of Arkansas' executions 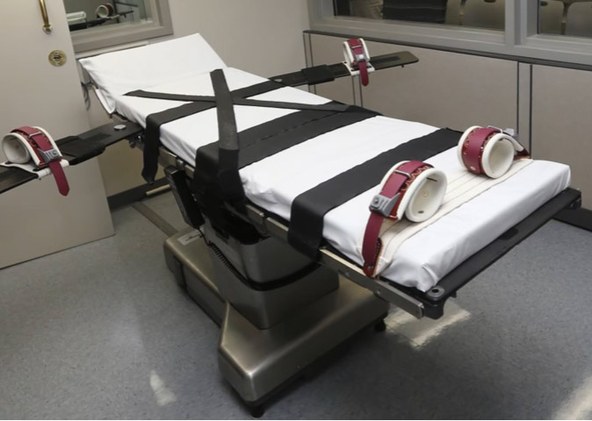 Officials in Arkansas are hoping to execute eight death-row inmates by the end of this month, before a drug used for lethal injections is set to expire. At a Town Hall earlier this week, when asked about what he was going to stop the executions, Republican US Senator Tom Cotton  scolded, "I think it's very unfortunate that liberal lawyers and washed up celebrities and even politically correct pharmaceutical companies are trying to interfere with the State of Arkansas." Jacob Kauffman, who reports for KUAR, an NPR affiliate in Little Rock, has more on the politics and the debate over the scheduled executions.

Research by the Obama Administration showed that a pesticide made by Dow Chemical was linked to brain damage, but the EPA's new director, Scott Pruitt, has refused to ban it.

Will Washington become a kleptocracy?

Donald Trump promised to "drain the swamp" in Washington, but critics say he's creating a new swamp of potential conflicts of interest. The White House has opened a...

The back-and-forth of Arkansas' executions

Officials in Arkansas are hoping to execute eight death-row inmates by the end of this month, before a drug used for lethal injections is set to expire.