Alexander Hamilton warned about nepotism and conflicts of interest.  But, until the era of Donald Trump, they’ve been kept out of the White House. Now, Jared Kushner’s real estate empire needs money. Were foreign countries punished when they didn’t come up with the cash? Intelligence sources say foreign countries are taking advantage of Kushner’s inexperience--and his financial needs. 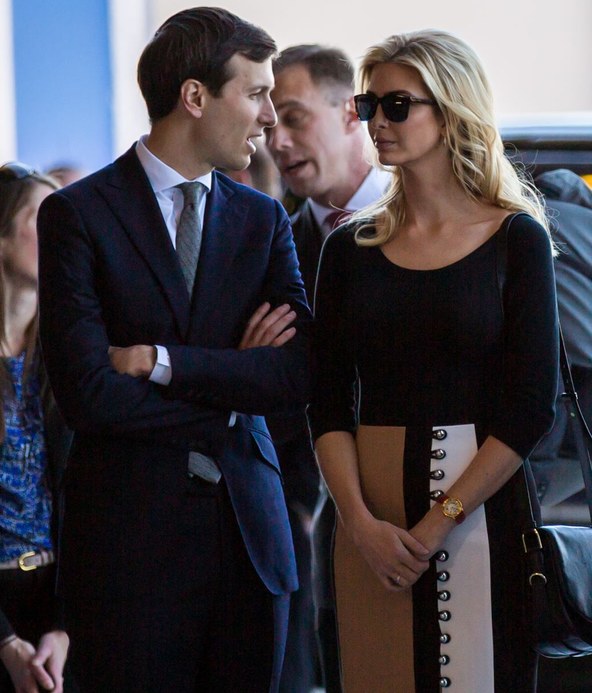 It’s a new week and we have your Monday morning mix of all sorts of sonic flavors including new music from Brittany Howard, Rum.gold, and more! Morning Becomes Eclectic Jul 26

Alexander Hamilton warned about nepotism and conflicts of interest. But, until the era of Donald Trump, they’ve been kept out of the White House. Now, Jared Kushner’s real...

British spy Christopher Steele’s dossier led to Robert Mueller’s probe of Russian manipulation of last year’s election. But does Steele have conflicts of his own between his...