The International Criminal Court has lost a powerful charter member: Russia is pulling out. 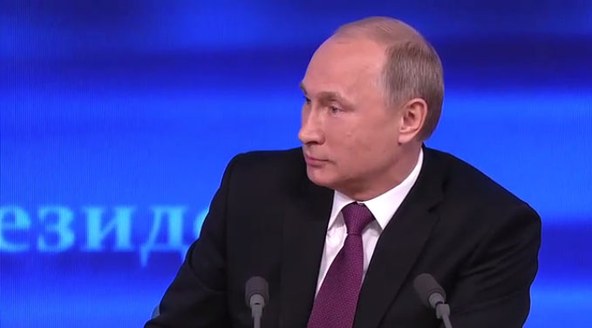 The International Criminal Court of the United Nations was established to investigate and prosecute war crimes, genocide and crimes against humanity. Its ability to put sitting officials on trial depends on their countries’ participation. George W. Bush withdrew the US some years ago, and now, Vladimir Putin has ordered Russia to pull out, too. Somini Sengupta, UN reporter for the New York Times, says the action was largely symbolic.

Under the cloud of Trump, Germany welcomes Obama

America's transition of power and US relations with Europe

On his last visit to Germany as President, Barack Obama reassured Chancellor Angela Merkel: Donald Trump is committed to the NATO Alliance. But the two leaders also issued...

The International Criminal Court has lost a powerful charter member: Russia is pulling out.