The Trump White House speaks out on Israeli settlements on the West Bank and creates new confusion. 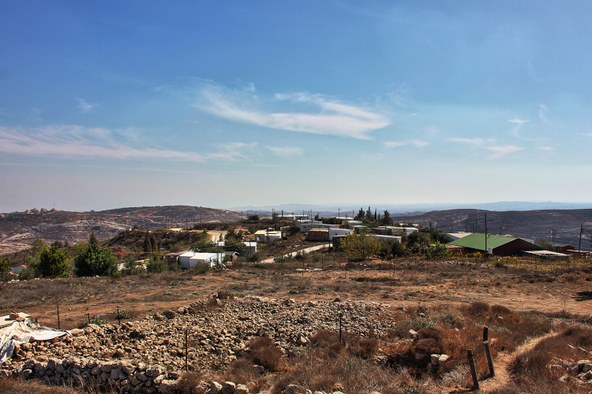 After Donald Trump was elected, Israeli Prime Minister Netanyahu announced new settlements on the Palestinian West Bank — long declared illegal by international law. Last night, the Trump White House issued this confusing statement: "While we don’t believe the existence of settlements is an impediment to peace, the construction of new settlements or the expansion of existing settlements beyond their current borders may not be helpful in achieving that goal." Michael Wilner, Washington Bureau Chief for the Jerusalem Post, tries to unravel the President’s message.

The US and Iran: Diplomatic relations turn icy again

Responding to his first challenge from the world's most volatile region, President Trump has invoked economic sanctions against Iran. That's apparently what he meant when he...

The Trump White House speaks out on Israeli settlements on the West Bank and creates new confusion.