The Manchester attack and the new European jihadist 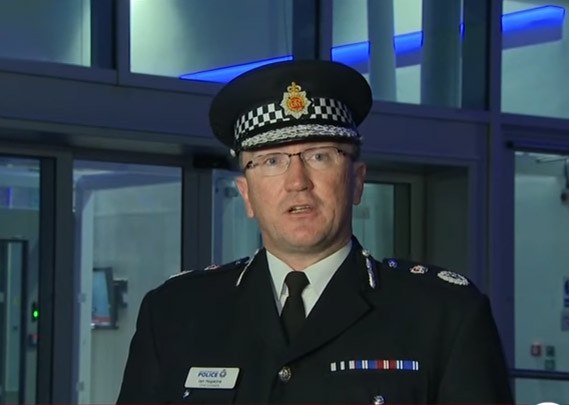 In the aftermath of Monday's suicide bombing in Manchester, England, authorities believe the dead bomber was not working alone, but was part of a "network." Four people are now in custody in Britain's worst attack of its kind since 2005. Raffaello Pantucci is author of a book about that incident called, We Love Death as You Love Life: Britain's Suburban Terrorists.  He's also director of international security studies at the Royal United Service Institute.

Did Pope Francis make an impression on Trump?

Before going to Brussels, where he'll meet with NATO leaders tomorrow, President Trump was in Rome today to visit the Pope. Mr. Trump arrived at the apostolic palace in an...

War on poverty or war against the poor?

The White House budget request is called A New Foundation for American Greatness , in tune with the best-known slogan of the Trump campaign. Massive cuts in safety-net...

The Manchester attack and the new European jihadist