The (failing) US Postal Service, from Montana to Washington The late Johnny Carson, host NBC's The Tonight Show, once joked about the US Postal Service. "But we do treat your mail with respect, from the time you put your letter in the mailbox to the time the letter receives, we make sure that your letter sees as much as the United States as possible." 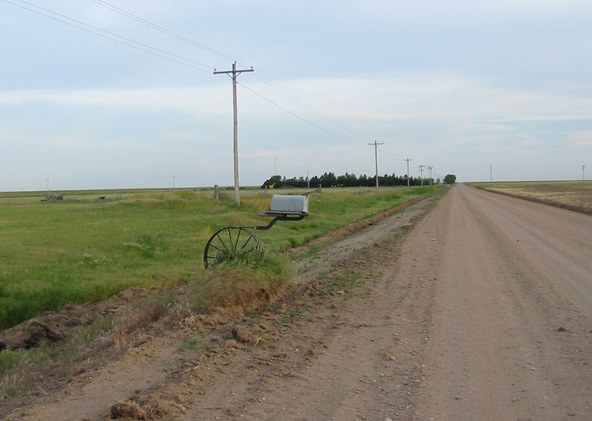 Almost 4000 post offices have been closed around the country. Nowhere is postal service more important than in rural states like Montana—and letters see a lot of that state before they get where they're going. Tom Lutey of the Billings Gazette has a story about the tiny Eastern Montana town of Rosebud.

Will the march for science politicize objective research?

On Sunday -- just days since the murder of a policeman on the iconic Champs-Élysées stirred fears of terrorism -- voters in France will choose between 11 candidates in the...

The politics of science and America's future

Tomorrow's Earth Day March for Science , which will be held in Washington and 400 other cities across the country, was scheduled before President Trump formally proposed...

The (failing) US Postal Service, from Montana to Washington

The late Johnny Carson, host NBC's The Tonight Show, once joked about the US Postal Service. "But we do treat your mail with respect, from the time you put your letter in...