The battle is on to retake Mosul, capitol of the Islamic State in Iraq. The next major target will be Raqqa, the Syriun capitol of the so-called Caliphate. But ISIS territory already is shrinking, and intelligence officials say that means European extremists will be returning to their home countries—with the likely prospect of more attacks like those in Paris in November of last year and in other countries. 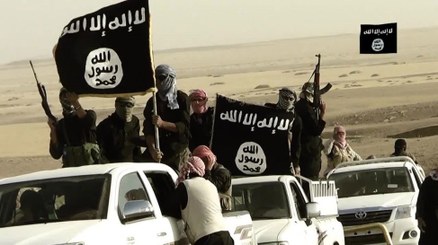 In Geneva today the head of the UN’s Human Rights Council called the Syrian city of Aleppo a “slaughterhouse.” Zeid Raad al-Hussein said “Crimes of historic proportions” are...

The battle is on to retake Mosul, capitol of the Islamic State in Iraq. The next major target will be Raqqa, the Syriun capitol of the so-called Caliphate.