Out near Fresno, ground has finally been broken for California’s $68 billion high-speed rail project. Closer to LA, possible routes are getting serious consideration. The bullet train may be a long way off, but residents are already organizing to oppose community sacrifice just so it can travel faster from one place to another. That’s according to KCRW’s Saul Gonzalez. 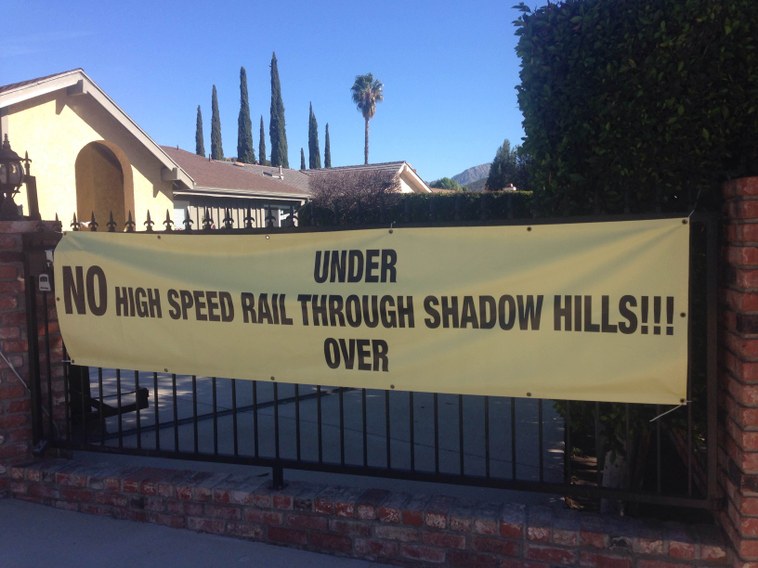 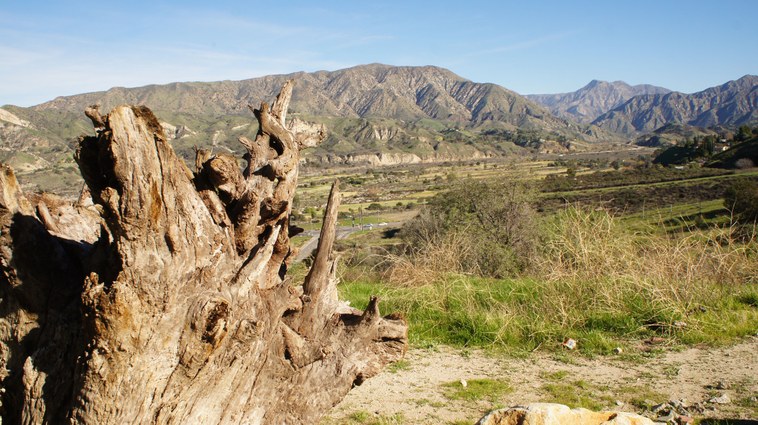 Tujunga Wash and the foothills of the Angeles National Forest. Called the Eastern Corridor, that's the possible route for the train that most concern Shadow Hills residents.
Photo by Saul Gonzalez

Can Angelenos be Lured to the Voting Booth?

Is There a Cure for LA’s Flaky Voters?

The turnout in LA City elections is falling fast—and next month might see the worst ever. You might not have known, but there’s an election next month—with two Charter...

Out near Fresno, ground has finally been broken for California’s $68 billion high-speed rail project. Closer to LA, possible routes are getting serious consideration. The...