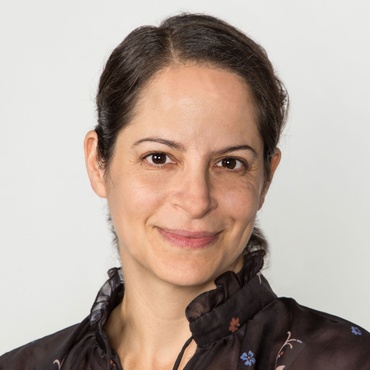 Alix Spiegel has worked on NPR's Science Desk for ten years covering psychology and human behavior, and has reported on everything from what it's like to kill another person, to the psychology behind our use of function words like "and", "I", and "so." She began her career in 1995 as one of the founding producers of the public radio program This American Life. While there, Spiegel produced her first psychology story, which ultimately led to her focus on human behavior. It was a piece called 81 Words, and it examined the history behind the removal of homosexuality from the Diagnostic and Statistical Manual of Mental Disorders.

Spiegel joinss NPR Science Reporter Lulu Miller to co-host Invisibilia, a new series from NPR about the unseen forces that control human behavior – our ideas, beliefs, assumptions, and thoughts. Invisibilia interweaves personal stories with fascinating psychological and brain science, in a way that ultimately makes you see your own life differently. Excerpts of the show will be featured on the NPR News programs Morning Edition and All Things Considered. The program will also be available as a podcast.

Over the course of her career in public radio, Spiegel has won many awards including a George Foster Peabody Award, a Livingston Award, an Alfred I. duPont-Columbia University Award, a Scripps Howard National Journalism Award, and a Robert F. Kennedy Journalism Award.

Originally from Baltimore, Maryland, Spiegel graduated from Oberlin College. Her work on human behavior has also appeared in The New Yorker magazine and The New York Times. When you take on the trappings of something – just step into a role – can it change you more deeply, from the Outside In? Usually when someone is hostile to us, we are hostile right back. The psychological term is "complementarity." Are you rich? Well married? Successful? You may think the answer has to do with your objective situation. 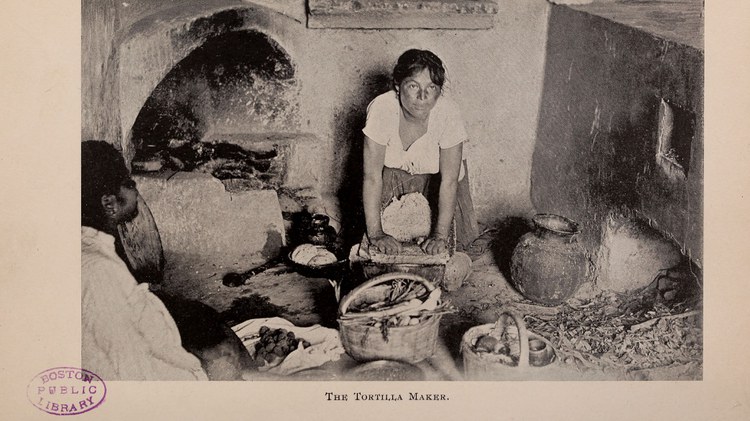