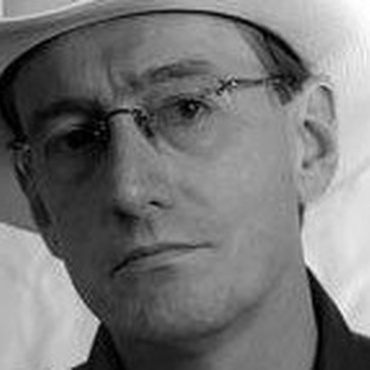 Ned Sublette is an accomplished composer, musician, producer and musicologist and radio producer originally from Lubbock, Texas. He studied classical guitar and worked with experimental composers like John Cage, LaMonte Young, Glenn Branca and Peter Gordon. He's also recorded genre-bending music using Country Western and Afro-Caribbean influences. He's written several books including Cuba and Its Music: From the First Drums to the Mambo, published in 2004 and The Year Before the Flood: A Story of New Orleans, published in 2009. Today on the program, a trip to auctioneer school. And the beat goes on, not always audibly.

"A Quiet Place II" picks up where the original--the very original original--left off.

May. 28 from Film Reviews Billy Crystal plays a comedy writer with dementia in "Here Today," and Tiffany Haddish is a singer and street performer who becomes his guardian angel, but the mirth is forced and the…

May. 7 from Film Reviews Earlier in his career, Hugh Grant played the charming lead in romantic comedies.

Jun. 6 from The Business Actor and director David Oyelowo on the layers of a family film.

May. 25 from The Treatment May. 28 from The Business A climate of guilt and suspicion

You could say "The Dry," a fine Australian thriller, is partly about global warming.

May. 21 from Film Reviews May. 16 from The Business