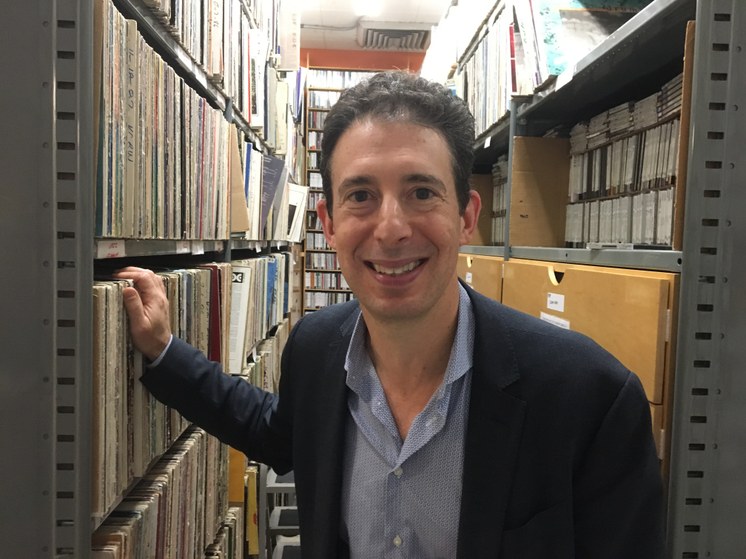 When sociologist and writer Eric Klinenberg heard the Brett Kavanaugh Senate hearing last Thursday, right before he gave a talk at Scripps College about civil society, he felt “we’d reached the nadir of our civilization, in some way.”

It also confirmed his belief that “no matter where you stand politically... we know that this is not sustainable,” he told DnA. “If we are to have any collective project in this country... we have to find some way to rebuild... And that means talking about the kinds of places we want to build. And that's precisely where social infrastructure comes in for me.”

Klinenberg has written a new book called “Palaces for the People: How Social Infrastructure Can Help Fight Inequality, Polarization, and the Decline of Civic Life.”

The impetus for his book was his involvement in the ‘Rebuild by Design’ competition that was launched after Hurricane Sandy devastated New York and New Jersey. 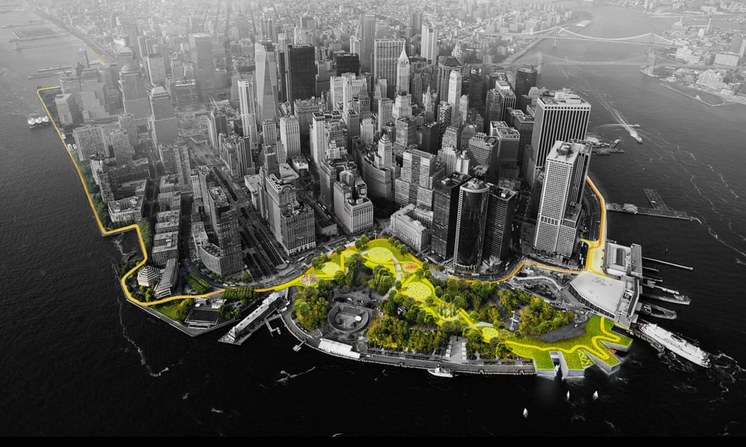 In working with architects like Bjarke Ingels he learned how resilient infrastructure like flood control systems can also serve as multipurpose, gathering places -- a berm that becomes a park, for example, or, in Los Angeles, a revitalized LA River that serves not only as flood control but also open space.

This supported his belief in the need for what he calls “social infrastructure,” not bridges or dams or sewage system, but a “set of physical places and organizations. . . like churches or the YMCA” that enable us to “interact with people around us… and over time something like community cohesion emerges.”

His book makes the case that communities with strong “social infrastructure” can survive stressful events while those with enfeebled social systems -- closed libraries, ill-maintained parks, cracked sidewalks -- are less equipped to do so.

Commercial social spaces like bars, beauty salons, diners, have a role to play but only if they are open and tolerant, he argues. 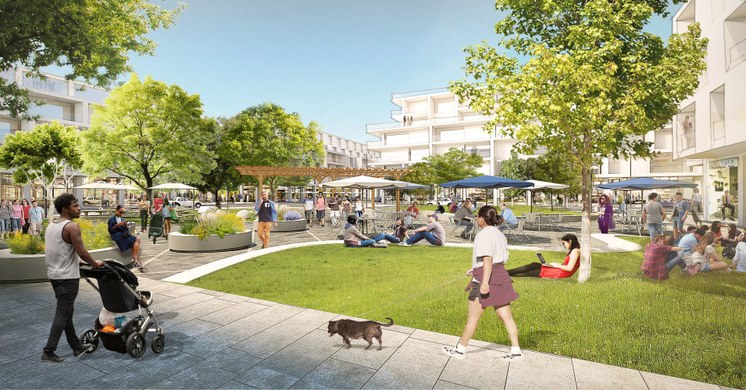 And what about those who don’t attend church or the synagogue and have chosen to find community online?

“Relationships that start for us on social media don’t get really satisfying unless are consummated in a face to face interaction of some kind,” Klinenberg says, adding the campuses for Facebook, Google and Apple “are organized from the beginning to be brilliant social infrastructures. . , I know that the more time I spend with just me and my phone -- even if I'm conversing with others -- the less satisfied I am, the more I thirst for the face to face.”