A constant turnover of on-trend clothes, knockoffs of runway styles, all at knockdown prices. That is fast fashion.

So does this mean that fashion is slowing down? Probably not. Industry watchers say Forever 21 was partly undone by competition from rival companies quicker to figure out and feed the tastes and shopping habits of a new 20-something generation. Ilse Metchek, president of the California Fashion Assn. trade group, told the Los Angeles Times that Fashion Nova, “a Los Angeles-based, online-only fast-fashion retailer known for its body-hugging silhouettes, 'is the new Forever 21.'” 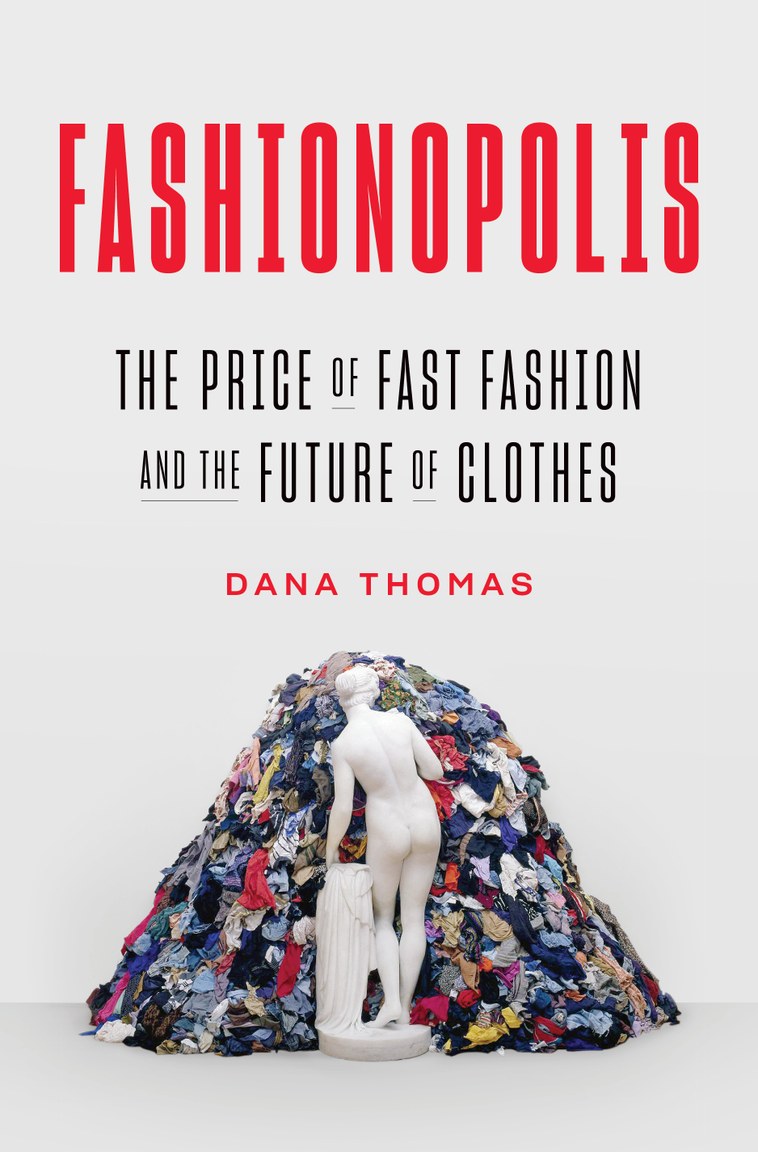 “Fashionopolis: The Price of Fast Fashion and the Future of Clothes” by Dana Thomas.

But one journalist sees the company’s crash as indicative of a change in clothing consumption. Longtime fashion journalist Dana Thomas explores the labor and environmental costs of cheap clothing in “Fashionopolis: The Price of Fast Fashion and the Future of Clothes.” She also suggests a way out.

Thomas says the collapse of Forever 21 shows that “in today’s marketplace, the old-school ‘economies of scale’—the idea that you over-produce and chuck the leftovers—is not only bad for the environment; it’s bad business. Zero-waste is the most profitable, and the way to go.” 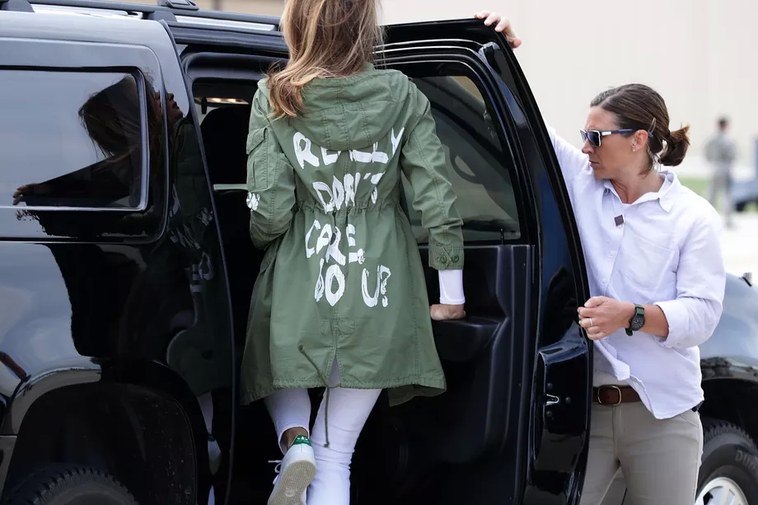 She amplifies on this argument in an interview with DnA about her book, which she describes as “a mix of bad news, good news and hope for the future.”

Her story kicks off with an infamous item of clothing -- Melania Trump’s olive-green jacket bearing the words on the back, “I really don't care. Do U?” She was wearing it as she visited a child-detention center in Texas.

“It was the most existential garment ever made,” Thomas said. The jacket was made of cotton, which “requires a kilo of chemicals for a kilo of cotton, just a horribly dirty product.” It was made by Spanish retailer Zara, which “sells $20 billion worth of clothes every year,” Thomas said, while “the average garment today is worn seven times before it's tossed.” 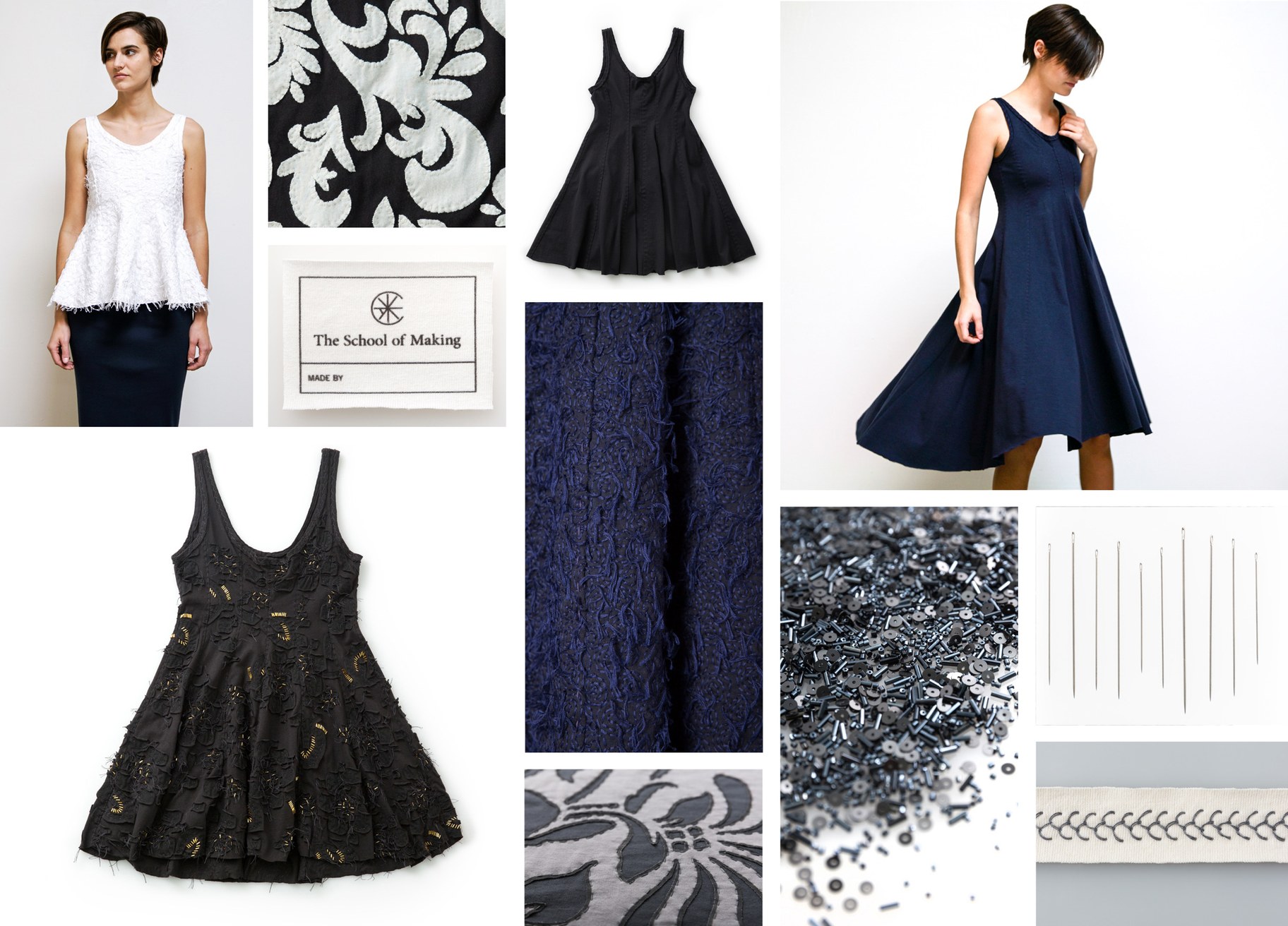 Thomas has been writing about fashion for 30 years, having gotten her start as a teen model in the ‘70s.

“Working on this book definitely has changed the way I look at clothes,” she said. She points to the dress she was wearing during her interview with DnA -- a navy blue organic cotton dress from Alabama Chanin.

The dress “was made to order in Alabama by a single seamstress who, when she finished sewing it, signed it.” The dress costs more than a fast-fashion item, “but I will wear it ten times more and longer. And then the beauty of it is when it does finally wear out, because it's organic, I can put it in my compost and put it in my vegetable garden. So it continues on, it’s circular, it has a longer life, it won't poison the planet, the worker who made it was well-treated, well-paid, I contributed to her health care and her retirement.” 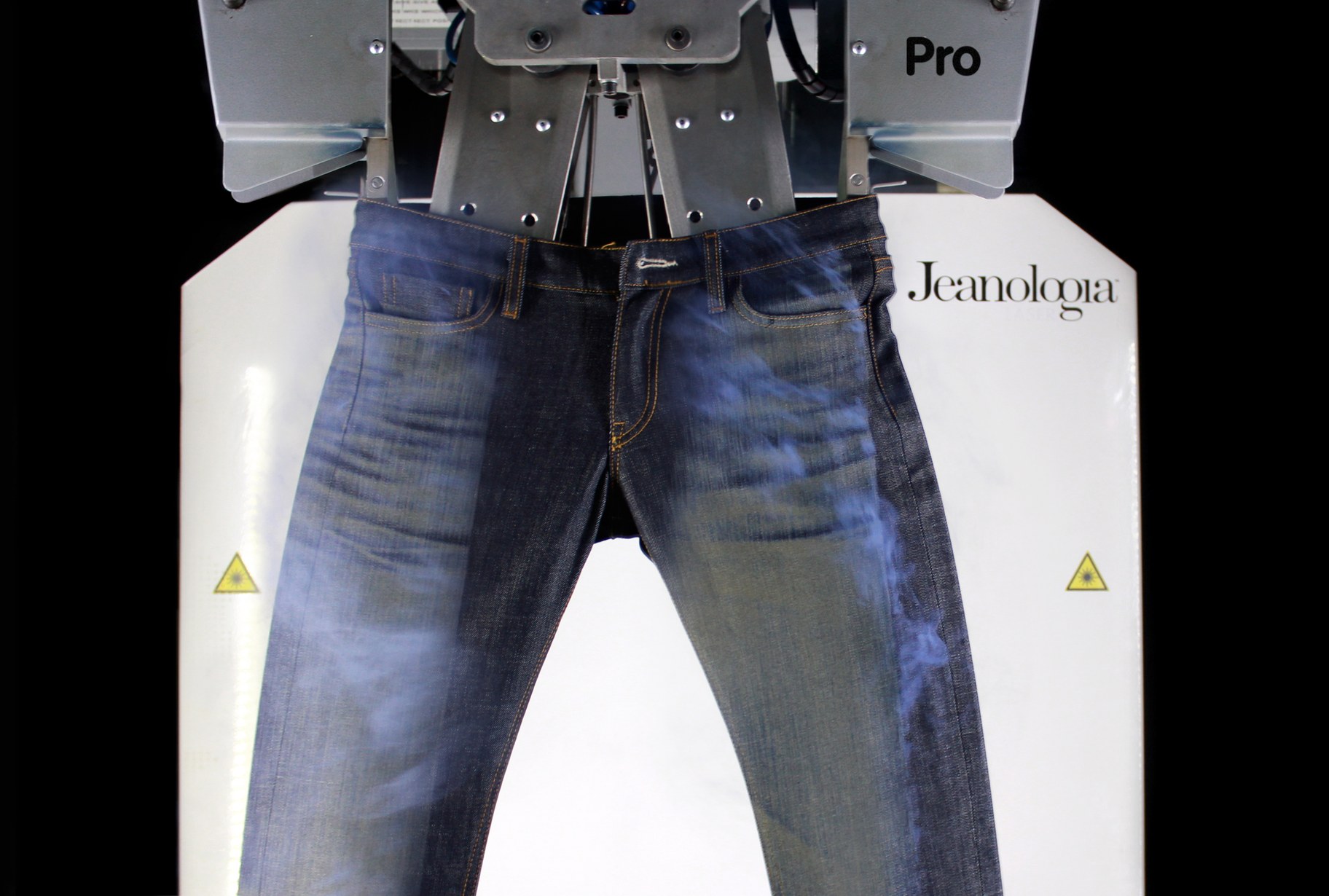 Thomas also looks at the high cost of manufacturing blue jeans, which she calls “the most polluting garment in the business,” from the water-hungry cotton to synthetic dyes. There is also a huge human cost: the machines used to distress jeans create unhealthy conditions for workers. While much of this work is outsourced overseas, Thomas points out that Los Angeles is “one of the greatest, largest centers for jeans processing and finishing today.”

But Thomas finds optimism in Jeanologia, a company in Valencia, Spain that uses cleaner, safer technologies to distress jeans using lasers in a clean room, so the workers don’t have to inhale the dust and fibers. They’ve also pioneered a system to wash the jeans using one glass of water, instead of the typical five gallons of water. The company has now been contracted by Levi’s to do the finishing for their jeans.

“Fashionopolis” is Thomas’ third book on the fashion industry, and focuses on the problems created when the profit motive overshadows concerns for the planet or for workers.

“And as long as you have that, and everything revolves around that, you will have unsustainable practices and human rights violations. It's when we put the product back into the center focus and we put all of our attention on that and we see profits as the byproduct and not the raison d’etre, that we then have a product of integrity. And we have a better society.”

A constant turnover of on-trend clothes, knockoffs of runway styles, all at knockdown prices. That is fast fashion. Last year one of the top fast fashion companies,...