She has worked on a number of films that tell aspects of the African-American story, including Spike Lee’s movies; also Malcolm Lee’s movies, “Selma” by Ava Duvernay, “Malcolm X,” “What’s Love Got To Do With It” and many others.

She joined “Black Panther” director Ryan Coogler and production designer Hannah Beachler to create a believable Afrofuturist vision, based on a “Wakandan Bible. It was like 500 pages, and we knew what each district of Wakanda was called. It had its own Wakandan name. There was a Wakandan language. There was a vibe to each district.”

She used the red, green and black colors of the Pan-African flag as “a celebration of black empowerment and black authorship.” She also tapped contemporary fashion designers of African descent, like Ozwald Boateng and Walé Oyéjidé, founder of Ikiré Jones, to bring the fictional world of Wakanda to life.

Wakanda, she said, “was a celebration not only for African-Americans but also for Africans. Because we not only celebrated the African diaspora here in this country, we celebrated the cultures of Africa which I think are also disappearing.”

This week she’ll be given The ICON Award at the Los Angeles Design Festival. It’s an honor that “recognizes a singular woman for her contributions to her industry, city, and society at large.”

DnA spoke to Carter about her costumes for the citizens of Wakanda, and what it means to be creating an identity on screen for a community that has long been left out of the picture. 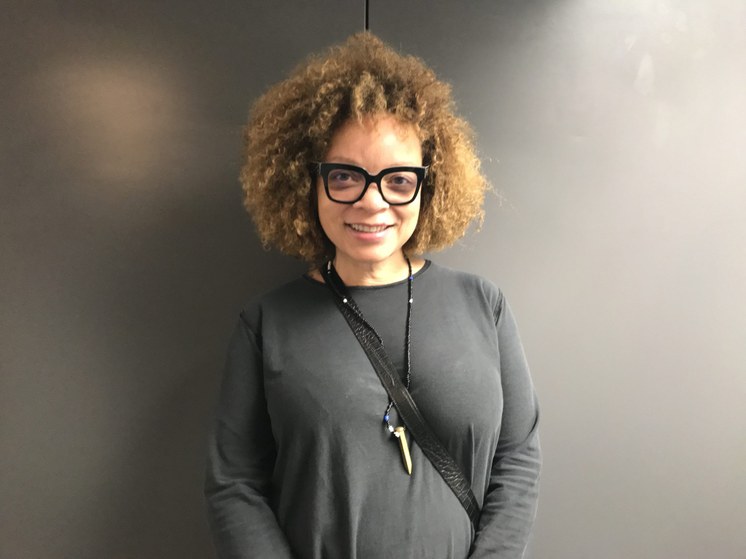 Ruth E. Carter, costume designer for “Black Panther” and many other films, will be recognized with the ICON Award at the LA Design Festival on Thursday, June 7. Photo credit: Frances Anderton.

Fashion designer and retail icon Kate Spade was found dead at her Manhattan apartment today. The cause of death was an apparent suicide. She was 55 years old.

Autonomous cars will bring a utopian future: an end to car collisions, no need for parking lots, smooth-flowing less congested streets. But even as cities embrace those...