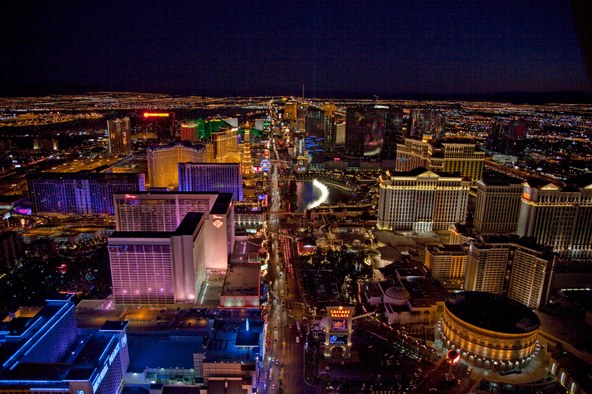 Is there anything designers of public space and planners of public events can do to avert mass shootings, like the one that occurred Sunday night at a country music festival in Las Vegas?

This was yet another massacre at a public event that was meant only to bring pleasure and a sense of community. It follows other attacks, at public gatherings in Paris, Manchester, London, Nice, Miami and New York, among other cities, that have been destroyed by shootings, bombs and vehicle attacks.

Leaving aside the debate about gun control, could Sunday's attack have been prevented?

A former member of the US Army Special Forces explains the challenges of providing protection at the "seams" between different event stakeholders; "the geography and the geometry" of planning for crowded events; the evolving "hardware and software" that's being created for a time of surprise attacks on civilians -- and what individuals can do in such events.