Then the nonprofit was approached by the Royal Commission of AlUla, the northwestern desert region of Saudi Arabia, to bring the artistic dialogue about the desert to AlUla.

Desert X director Neville Wakefield jumped at the opportunity to unite Saudi and outside artists in the ancient land he describes as the “cradle of civilization” and “birthplace of astronomy.”

But when Desert AlUla was publicly announced this month there was an outcry. Three Desert X board members -- artist Ed Ruscha, art historian Yael Lipschutz and stylist Tristan Milanovich -- resigned and a funder, the MaddocksBrown Foundation, pulled its support.

So where does that leave Desert X AlUla? And how should artists think about dialogue with Saudi Arabian artists when the funding comes directly from the government of Crown Prince Mohammed Bin Salman, known as MBS? MBS is accused by the CIA of ordering the killing of Saudi journalist Jamal Khashoggi, and perpetrating other human rights abuses.

DnA talks to artist Ed Ruscha and Desert X director Neville Wakefield about art and ethics, engagement versus isolationism, how to intervene in fragile desert terrain -- and what to do when petroleum permeates all our lives.

Read on for more about Desert X AlUla and the debate around it. 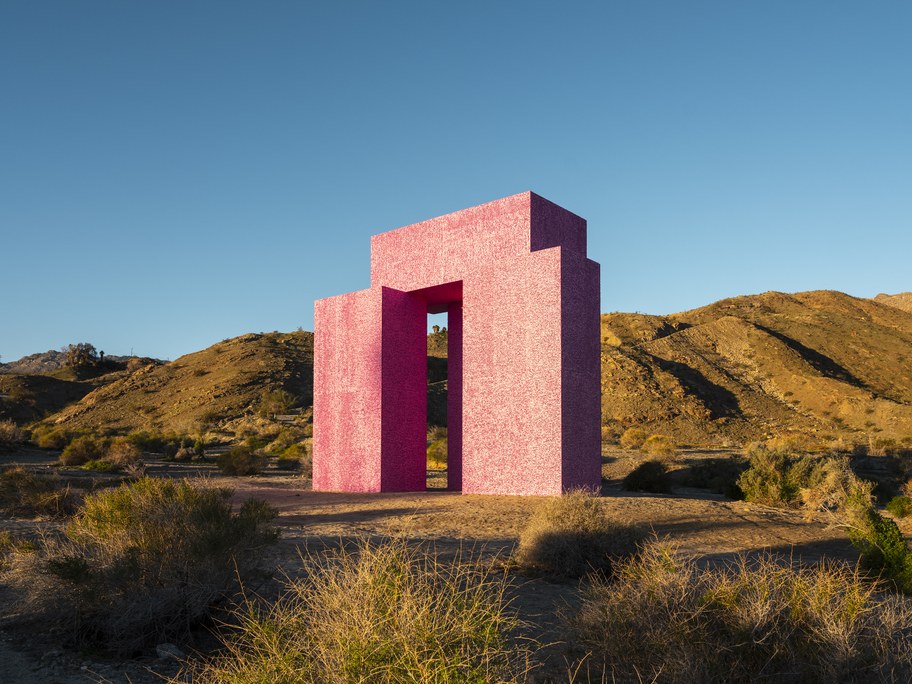 Desert X AlUla is being curated by Wakefield and two Saudi women curators, Raneem Farsi and Aya Alireza, the exhibition will comprise a mix of Saudi and American artists.

“The theme is exactly the same really as is the thematics that drive Desert X. With Desert X I like to say that it's curated by the environment. It's curated by the landscape in the most general sense. And I think the same is true of Desert X AlUla,” Wakefield said.

But Ruscha went so far as to compare working with Saudi Arabia to “inviting Hitler to a tea party in 1943,” something he admitted to DnA was an extreme comparison.

“Sometimes it's fun to magnify a problem, go to extremes. But what I saw is something kind of ridiculous, obviously ridiculous, that Desert X has just introduced something really foul into the punchbowl,” Ruscha told DnA. 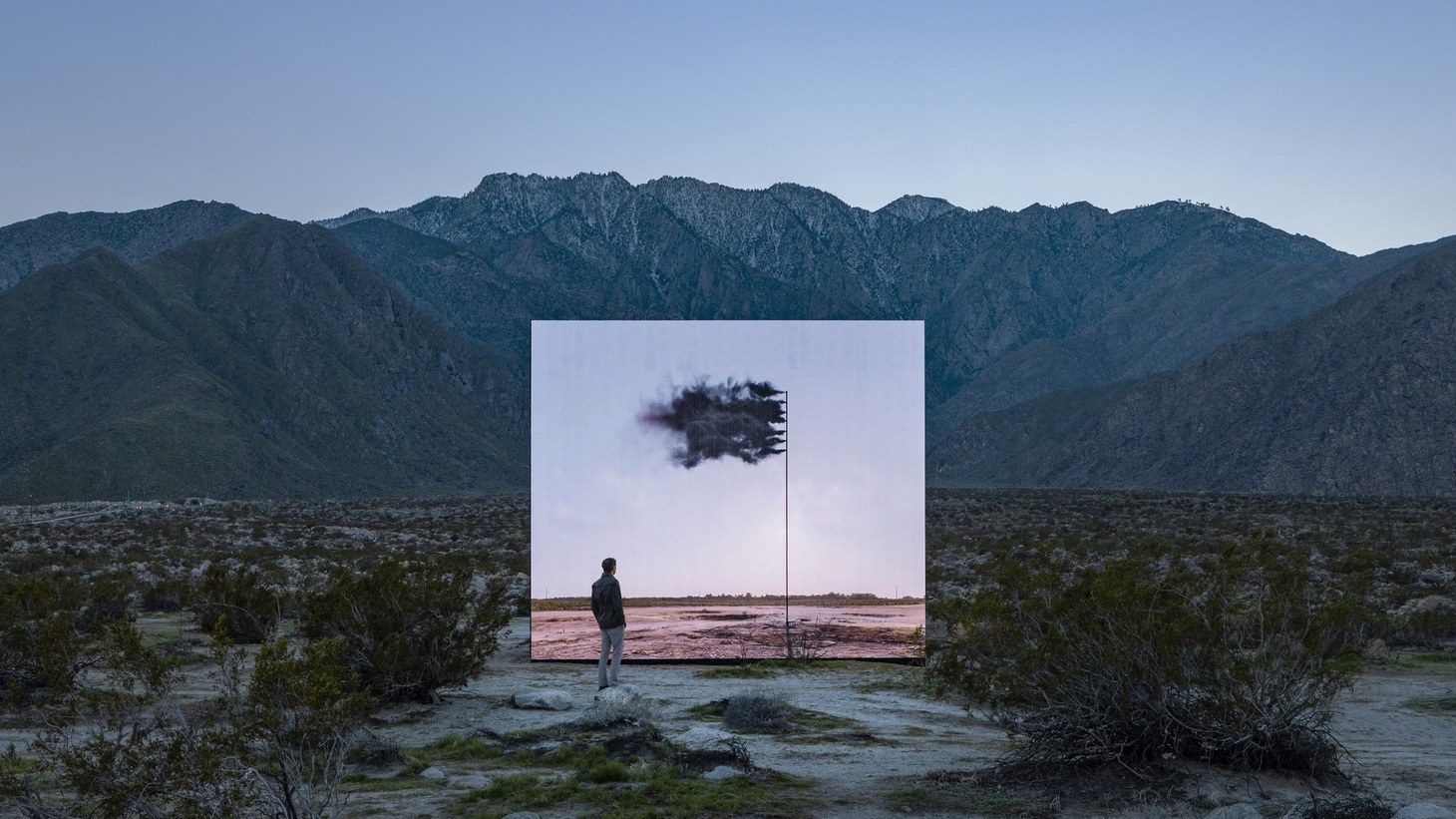 Artists who are interested in participating in Desert X AlUla -- such as LA-based Lita Albuquerque and Sherin Guirguis -- have expressed interest in reaching across divides and engaging with artists in a conversation, despite the regime’s misdeeds. That’s something Ruscha says he understands.

“Well, part of the mission statement of Desert X was to reach across boundaries and… I think artists should be out there in extreme ways... But I think the period that we're living in right now is just not the right kind of time to be doing this,” he said.

Wakefield responds that the exhibition is about “cross-desert dialogue. And that was something that has always been part of the ambition of Desert X -- to reach beyond the immediate confines of the Coachella Valley and out into the world beyond. And so when we were invited to participate in this, you know there was a certain amount of soul searching. And then we were very happy to take part,” Wakefield said. 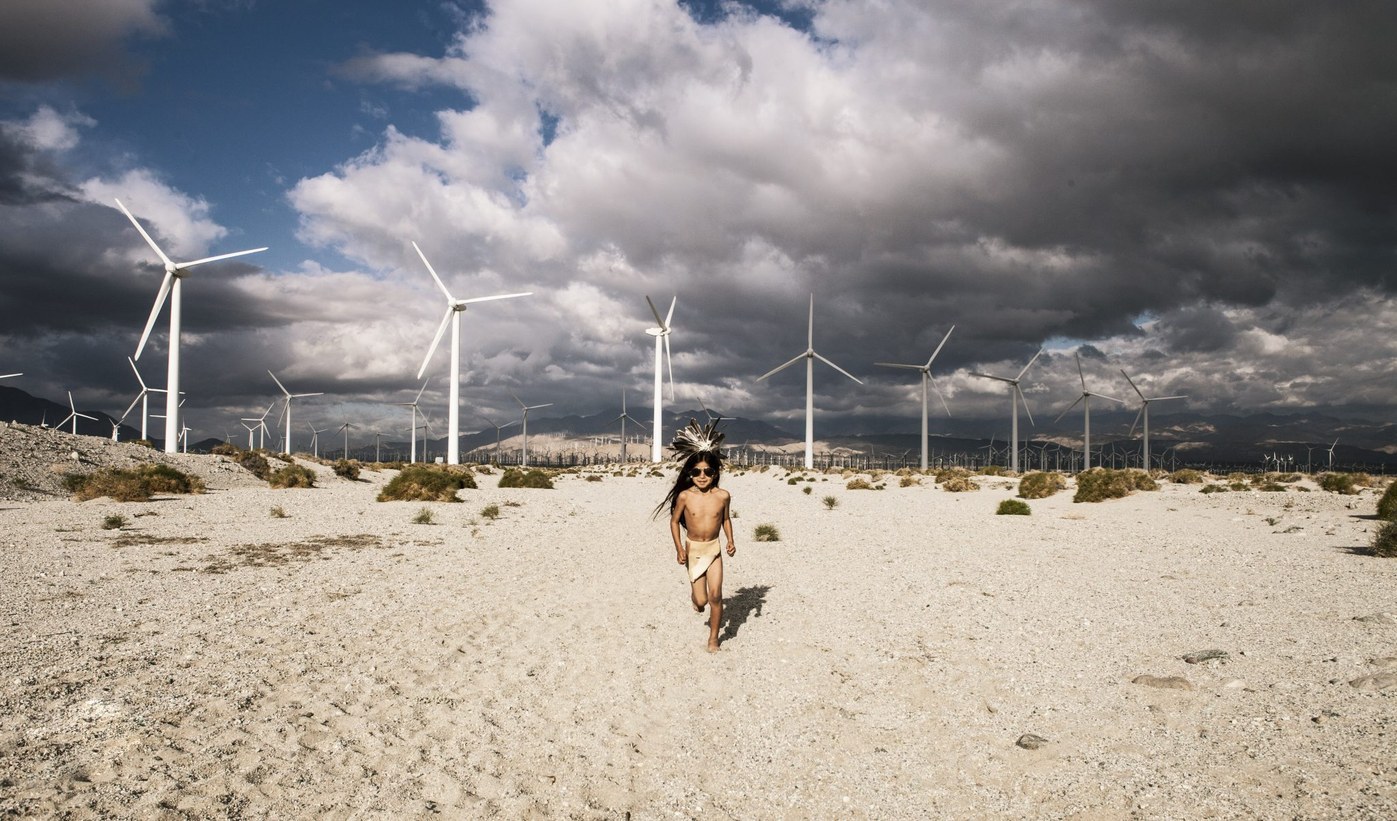 The uproar over Desert X comes amidst a wider conversation about money in the art world. Protesters have targeted the Whitney Museum of American Art, where Warren Kanders, maker of tear gas and other military products, was forced off the board. Museums have stopped taking money from the Sackler family because of their links to the opioid crisis. At Britain’s National Portrait Gallery, 78 artists called on the gallery to cut ties with BP because of fossil fuels. Now some activists are demanding the removal of Steven Tananbaum, one of the MoMA’s trustees, from the museum’s board. They say that Tananbaum, through his New York–based asset management firm GoldenTree Asset Management, owns $2.5 billion in Puerto Rican debt.

But ultimately, the debate over Saudi Arabia comes down to two points of view, Wakefield argued: engagement or isolationism.