3D printed crowns are up against bejeweled crowns. Men will steal the limelight on the red carpet. These are among the takeaways from a conversation with fashion and costume expert Bronwyn Cosgrave about who will garner the Oscar for costume design category, and who to watch for best-dressed, off-screen.

This year’s costume design Oscar category pits Black Panther’s afrofuturistic Wakanda against olde England in The Favourite and Mary Queen of Scots: There’s also 1930s England in Mary Poppins Returns and the Old West in The Ballad of Buster Scruggs.

Bronwyn Cosgrave, author of “Made for Each Other: Fashion and the Academy Awards” and co-host of the fashion podcast “A Different Tweed” says she’s closely eyeing the competition between Carter and Powell.

“To me this is a very big smack down between two women who, you know, they're kind of equal. I've never seen or read about a tie in this category. Ties have happened. I would say that these two professionals are neck and neck,” Cosgrave said. 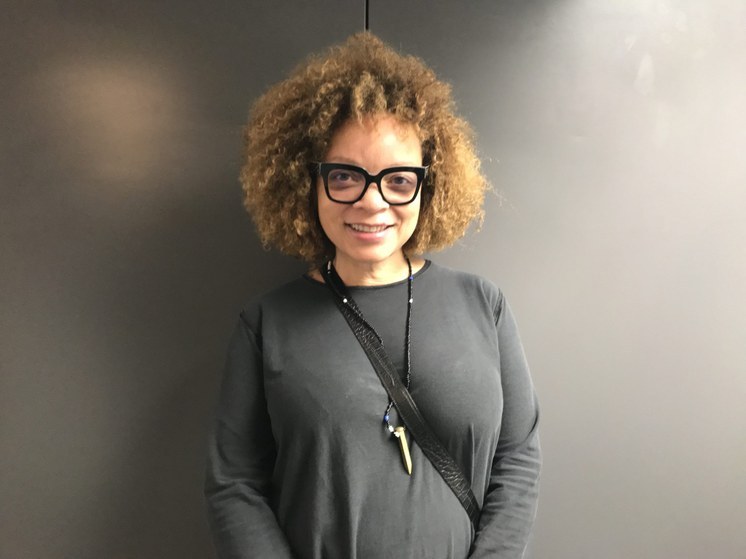 If Carter wins it’d be her first Oscar, and the first Oscar for an African-American costume designer. Black Panther, said Cosgrove, was a “commercial blockbuster success which busted myths about Marvel films; about the commercial potential of films with an African American cast; at the same time it has created a fashion phenomenon” in itself. About Carter’s design , “she created a new world... what she has done is almost what a great fashion designer does which is anticipate the future.”

And who will sparkle on the red carpet this year? Cosgrave has her eye on men, who she says have channeled their inner peacocks. She singles out Timothée Chalamet, Jared Leto, Pharrell Williams and Chadwick Boseman for their dandyish skills. Male actors are now seeing just as much potential for lucrative campaigns as women.

“It could be for a perfume; it could be to represent a big fashion house. It could be an automotive or hotel brand. But those campaigns are so valuable to actors because they they allow them to be able to pick and choose their film roles in a much more considered way. These campaigns equate to sometimes several salaries of films. You know they can make millions representing a fashion house. And it's brilliant for a fashion house because what actors do is that they humanize brands. People can relate to them,” she said.

Among designers worn by Pharrell, Cosgrave cites Chanel. That fashion house was revitalized in the 1980s by the famed Karl Lagerfeld, who passed today, February 19, at the age of 85. Listen to KCRW’s tribute to Lagerfeld, aired on today’s Press Play.

The costume, hair and makeup artists that make Hollywood sparkle

3D printed crowns are up against bejeweled crowns. Men will steal the limelight on the red carpet.