Before Jonathan Gold turned his attention entirely toward food, he was primarily known for his music writing. Eater reporter Mona Holmes recalls the first time she read Gold’s richly detailed feature on N.W.A. that he wrote for the LA Weekly in 1989. She shares a passage about the musicality of the group’s single, “Straight Outta Compton.” 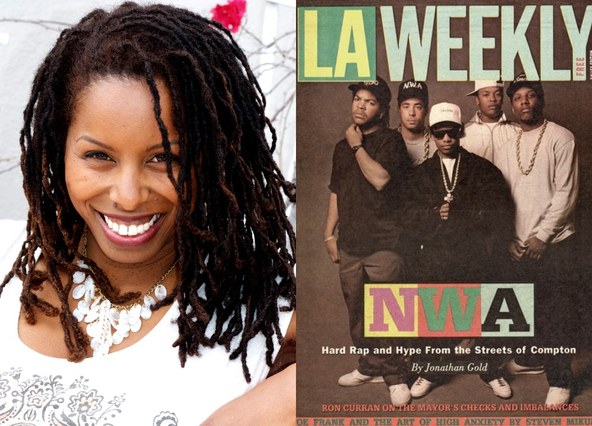