Immigrants are still building America, no matter what our lawmakers say 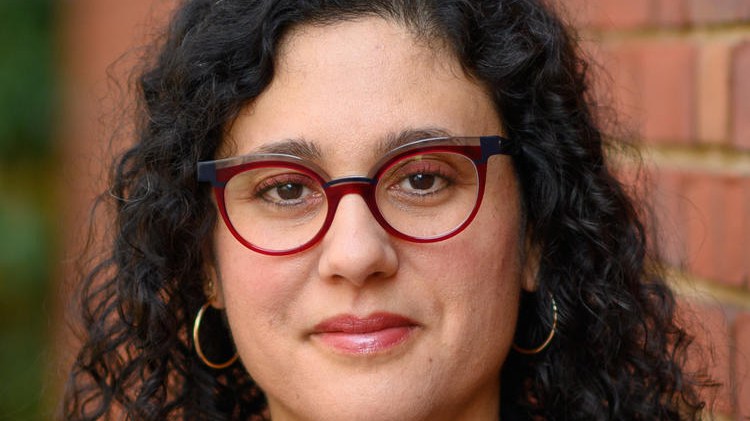 “America was built by immigrants.” This is a phrase many Americans grew up hearing. Those immigrants are often imagined arriving at Ellis Island, greeted by the towering Statue of Liberty and Emma Lazarus’ famous sonnet, “The New Colossus,” with its welcoming words: “Give me your tired, your poor, your huddled masses yearning to breathe free.” Nowadays the story of immigrants takes on a very different tone, especially when it comes to brown and Black immigrants. And yet, according to a new book by two economists from Princeton and Stanford universities, the immigrants arriving at Ellis Island have a lot more in common with those arriving at the country’s southern border than many realize. Ran Abramitzky and Leah Boustan’s book “Streets of Gold: America's Untold Story of Immigrant Success” traces the economic contributions and triumphs of multi-generational immigrant families to debunk myths prevalent today about immigrants “stealing jobs” or undermining labor conditions. 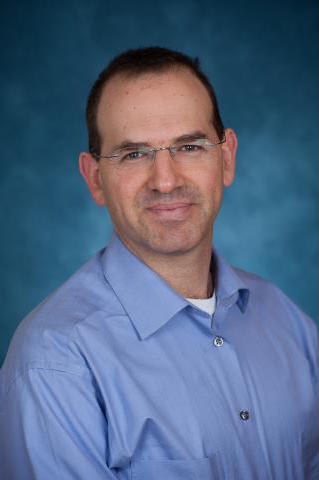 Abramitzky and Boustan join host Robert Scheer on this week’s installment of “Scheer Intelligence” to talk about what their findings reveal about the United States’ complex past. In a thorough algorithmic analysis of the economic standing of thousands of immigrant families, the two researchers learned that while the first generation is often relegated to manual and other forms of low-paid labor, their children are often able to access opportunities that were unavailable to them upon arrival. To Scheer, who was born to Lithuanian and German immigrants, the story the two economists tell takes on a personal note as he discusses how he sees his own family reflected in their findings.

Part of the reason they chose to focus their research on the working lives of American immigrants, Abramitzky and Boustan tell Scheer, is that they believe the country is at an inflection point when it comes to its immigration policy. If you admired the immigrants who arrived at Ellis Island, Abramitzy tells “Scheer Intelligence” listeners, you should take note of the similarities between them and those arriving in the U.S. now in terms of economic and social contributions to the nation as a whole. Boustan adds that most Americans actually already have positive views on immigrants, despite what the media reports and what policymakers push. Listen to the full conversation between Abramitzky, Boustan and Scheer as the economists examine how their research can help change perspectives–and perhaps even policy—and whether the U.S. will ever abolish its two-tier system of undocumented and documented immigration in favor of an open-door policy.