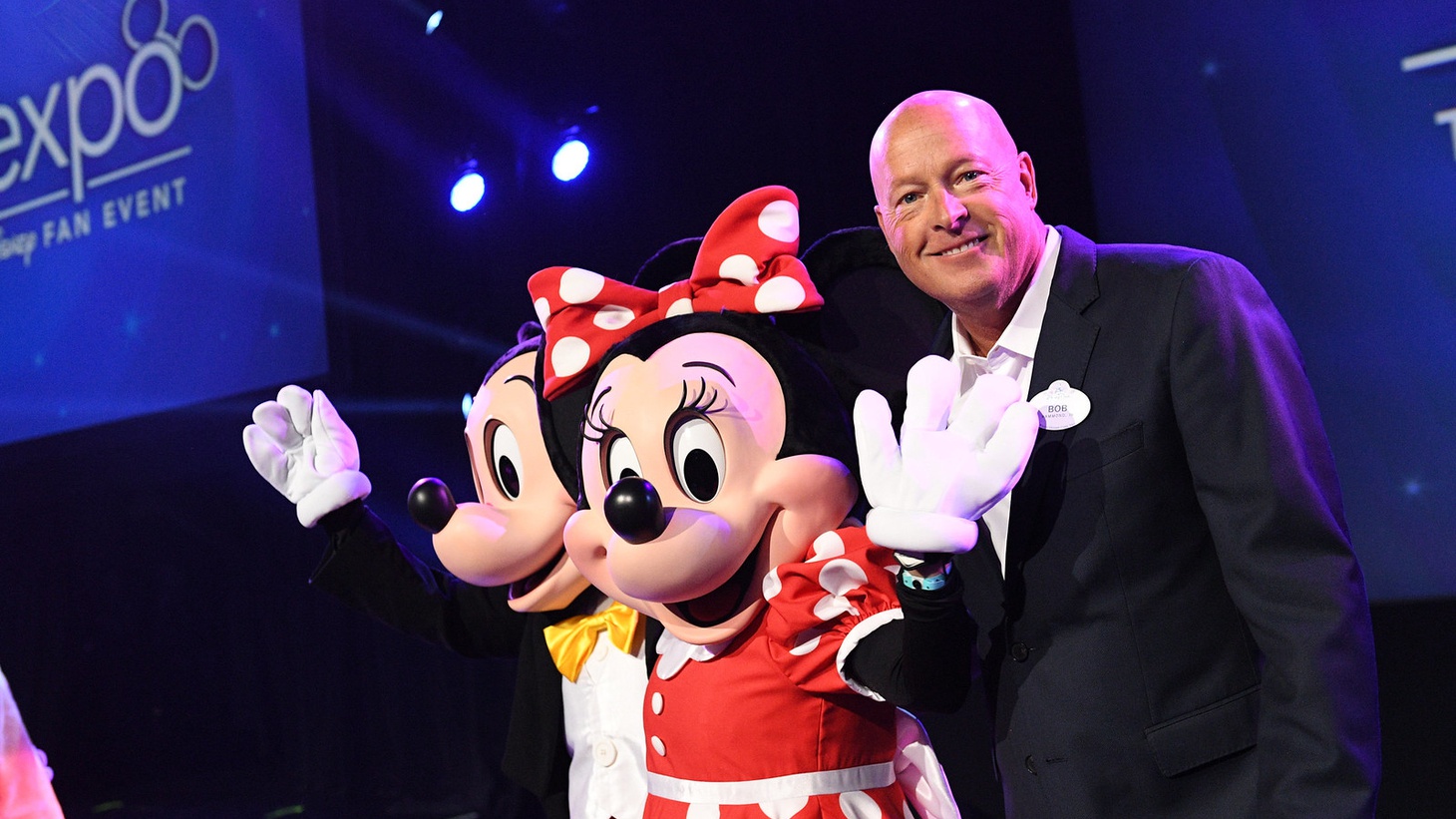 Disney CEO Bob Chapek recently sent his staff a memo outlining three “strategic pillars” that will “set the stage” for the company’s future. With the box office still struggling, Chapek is under pressure to deliver more subscribers to the Disney+ streaming service.

The first pillar is “storytelling excellence,” which makes sense for a company that’s made its mark with storytelling over the past 100 years. Chapek says he’ll start having monthly meetings with creative leaders in the company, but how many of those creative leaders want to take time out of creating for more meetings?

Chapek lists his second pillar as “innovation.” This gets into using new technologies to enhance their already existing properties and franchises.

The final pillar is “relentless focus on the audience,” which is similar to what WarnerMedia’s Jason Kilar said when he decided to put all of Warner Bros. 2021 movies on its streaming service HBOMax. This may also be Chapek’s way of signaling why Disney moved the new Pixar movie “Turning Red” from a theatrical release in March to going straight to Disney+. Employees at Pixar are reported to be disappointed that their film is skipping the theaters.

Chapek is in a tough spot because he has to deliver results to Wall Street, but risks tanking internal morale by doing so.

In other movie news, ABC has said that the Oscars will have a host this year. That’s no surprise after last year’s hostless debacle overshadowed the multiple historic wins.

The idea to have a host is a good one. Now the question is: Who can they get to do it? Hosting the Oscars has turned into a thankless job with little upside. Any host becomes a Twitter target, and the ceremony will most likely honor movies hardly anyone has seen.