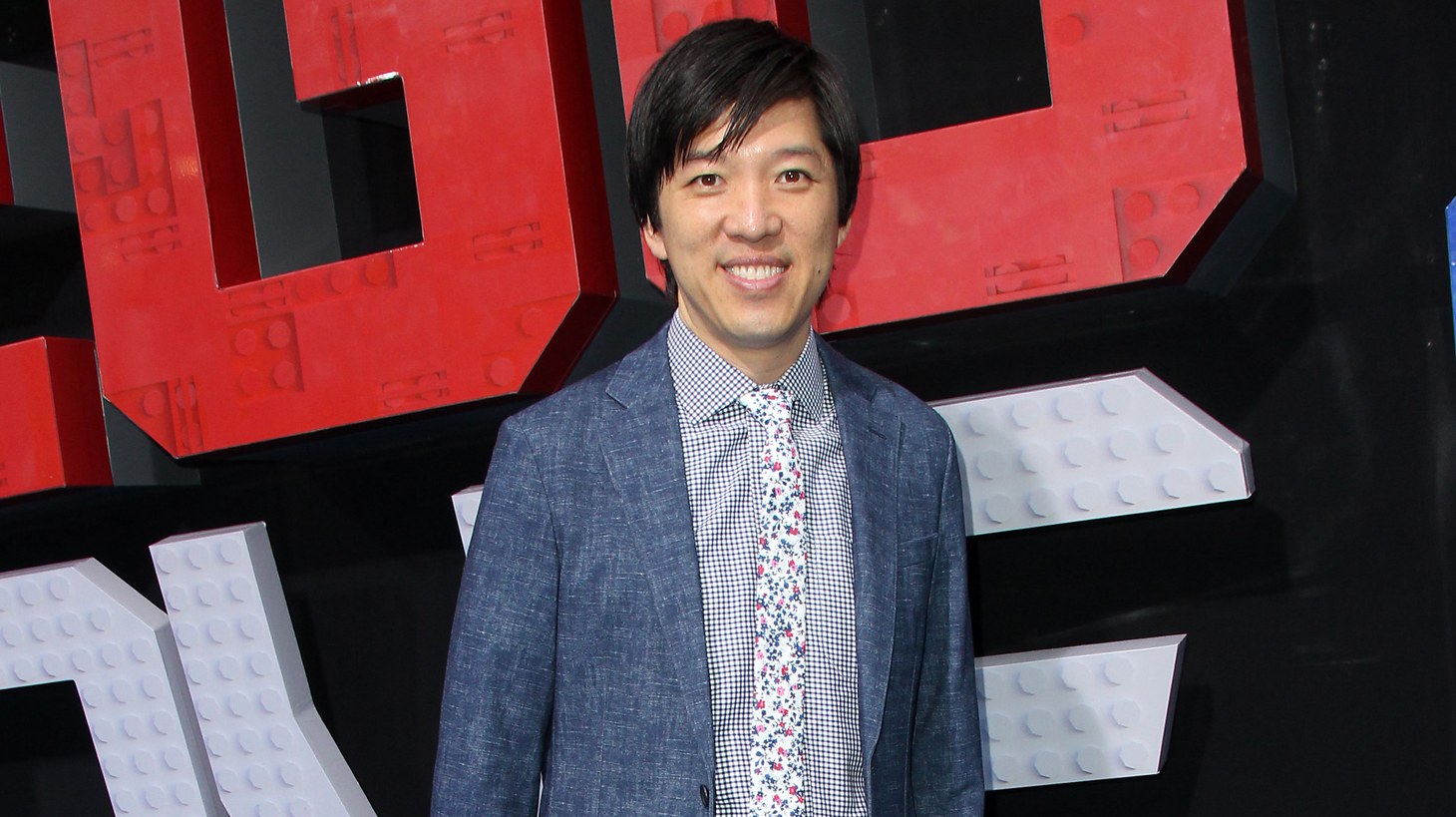 Warner Bros. Discovery suffers another setback. Talks with producer Dan Lin to head DC Films collapsed because of Lin’s own production company Rideback. Kim Masters says she’s skeptical because, “If you want to run DC, and they want you to run DC, those things are the kinds of things that get solved.” Matt Belloni takes a deeper dive into this issue with her.

Another setback for Warner Bros. Discovery

Kim: This problem does not go away for Warner Bros. Discovery. They're constantly compared to Marvel. They think they can find a Kevin Feige, which is very hard to do, and then you have the Zack Snyder fans. And they still haven't solved it.

Matt: Awkwardly, they've got a guy who is currently running DC, Walter Hamada, who is watching this search play out from the perch of his job. I don't know why this has all been so tough for them. It's a very difficult job, and in this day and age, when you start negotiating with someone, these things tend to leak out, but it's back to the drawing board at this point.

Matt: Warner Bros. Discovery is cash strapped. They don't want to overpay and Dan Lin has a lot of projects set up all over town. As a producer of “The Lego” movies, buying his company would have been very expensive, but the alternative now is that they have a very public search to happen again.

The added element of diversity

Matt: Warner Bros. has a lot of white male executives, and they have more than the previous version of this company had. So with Dan Lin, you had a person of color, who would have stepped into this role and replaced Walter Ramada, who was also a person of color. If they're going to try to find an executive now, I think the pressure will be on for some diversity in that role.

“How many people are in the kitchen with this guy?”

Kim: There was maybe a Zaslav’s effect here. He hires Mike De Luca and Pam Abdi to run the film studio. Then, it's Alan Horne, a consultant on the film studio, Terry Press, who's a veteran marketing executive and Oscar campaigner, and John Goldwyn, a producer and former executive at Paramount long ago.

From what I understand, he hires them, and he doesn't necessarily listen to any of them. So there may be people starting to feel like, “Maybe this won't be so fun.”

The DC job goes beyond film

Matt: They want someone to be a brand owner, where it's film, television, consumer products, games, everything DC, so that does go outside of the film studio.

Kim: I don't even know who the dream candidate is, at this point. 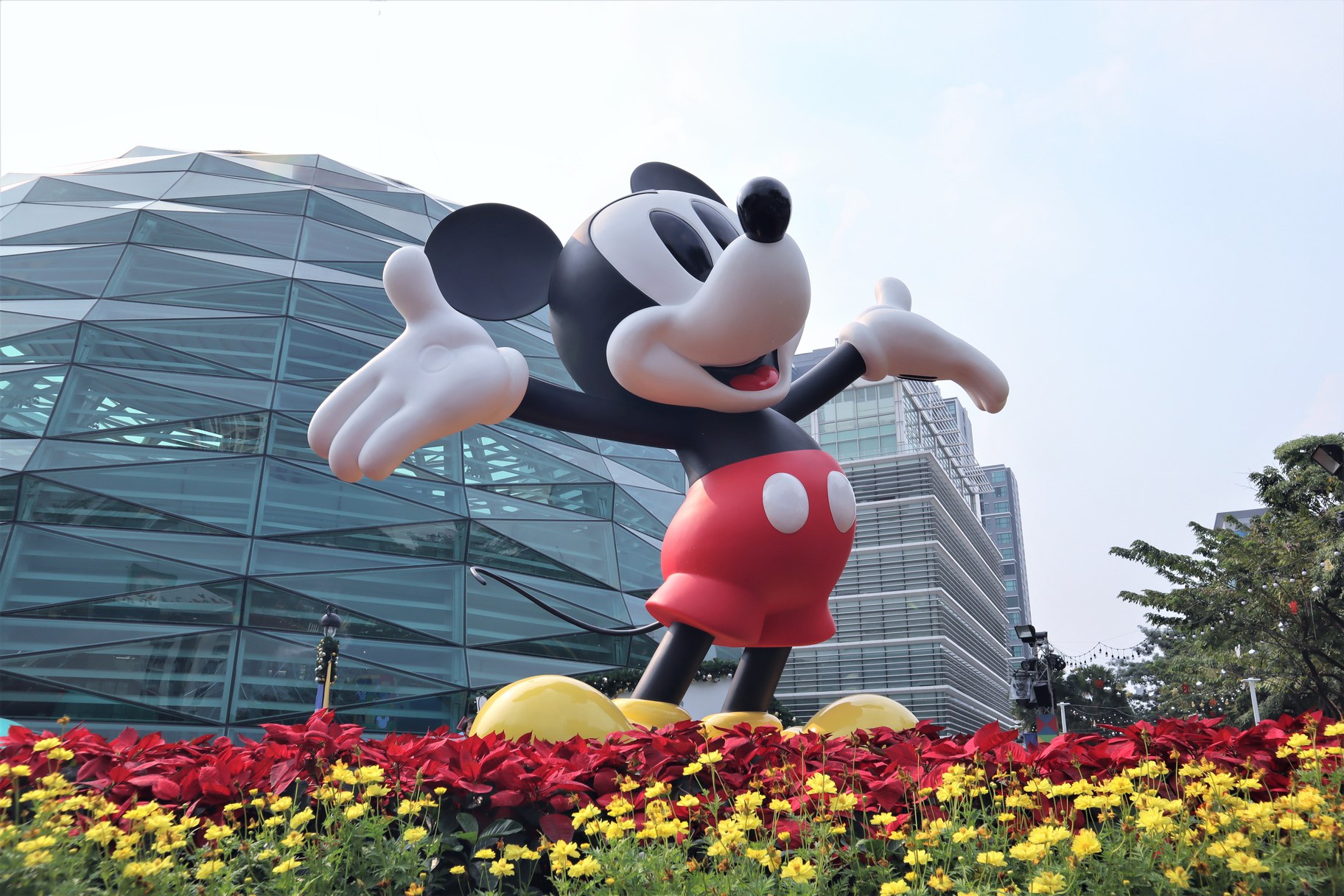 A Mickey Mouse statue stands at the entrance of Disneyland Bangkok, Thailand. Photo by Shutterstock.

Kim: Thousands of fans are gathering for their D23 conference, sort of their Disney Con. Disney is offering a lot of perks. If you're a Disney+ subscriber and you buy two rides on a Disney cruise, you get two more for free; you might get early access to a theme park; you might get merchandise opportunities.

This is Disney showing what a multifaceted company can do, and trying to create something beyond what an Amazon can provide.

“Amazon doesn't have theme parks yet.”

Matt: No, they don't. But it is a replication of the Prime model where if you are an Amazon Prime customer, you get their video product for free, you get discounts at Whole Foods.

There are other perks there and Disney is looking at their assets and [saying], “Wait a second. We're the Walt Disney Company. We are so much bigger than the streaming service. We have these theme parks that our fans love. We have cruises, We've got all of this other stuff.” And it really is smart to mobilize that fandom, and then, just like Amazon did, you slowly raise the price of those perks. It makes perfect sense.

Matt: This is also part of the metaverse strategy for Disney where they're trying to use Disney+ as this interface where someday you will have a Disney avatar and you will interact with other Disney fans, buy things, maybe go to a virtual theme park. All of this can be done through the Disney+ app and they're starting right now.