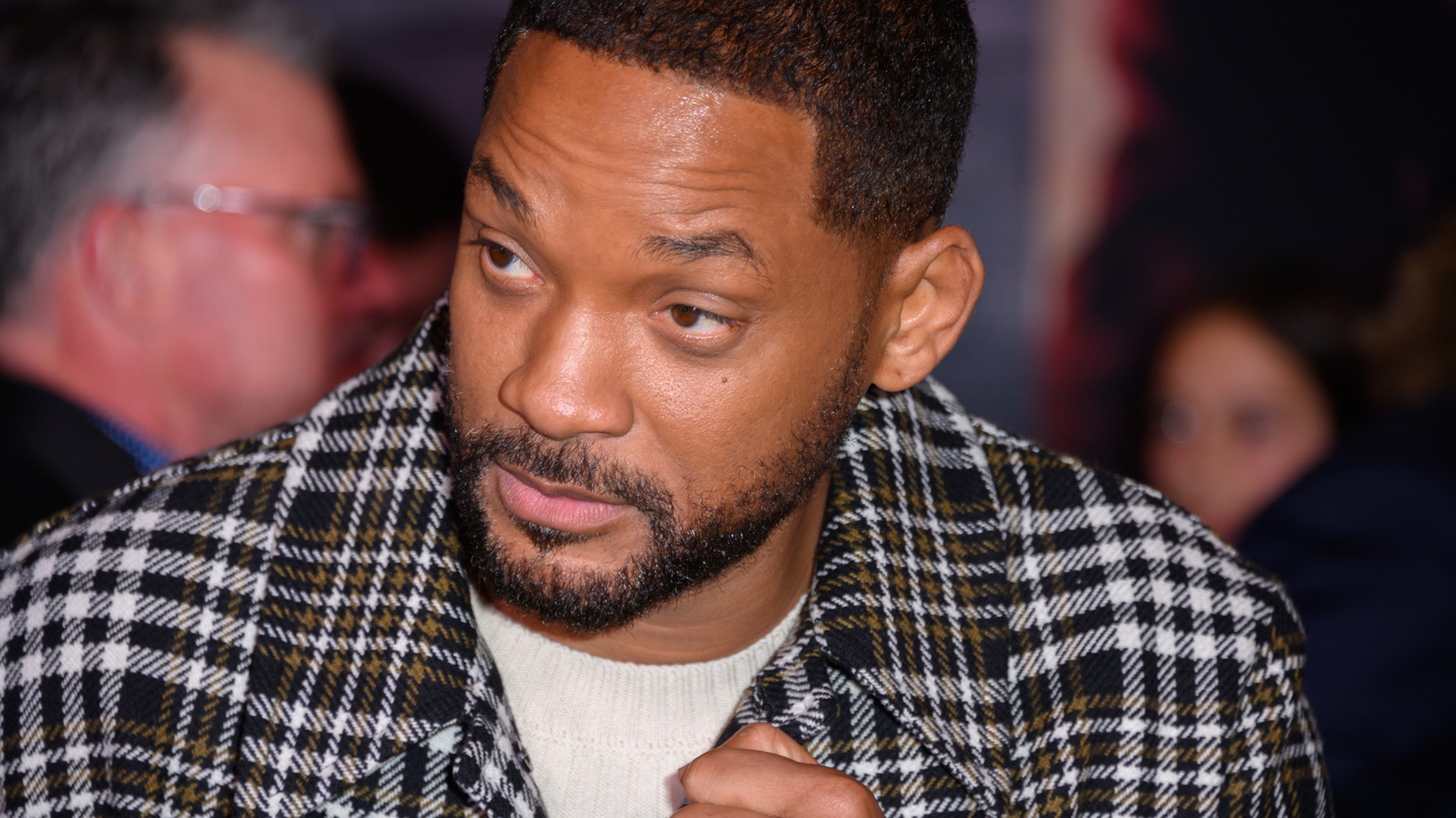 The reckoning continues after the drama at the 2022 Oscars between Chris Rock and Will Smith. Photo by Shutterstock.

An update: On April 1, Will Smith resigned from the Academy. In a statement he wrote:

"I have directly responded to the Academy's disciplinary hearing notice, and I will fully accept any and all consequences for my conduct. My actions at the 94th Academy Awards presentation were shocking, painful, and inexcusable. The list of those I have hurt is long and includes Chris, his family, many of my dear friends and loved ones, all those in attendance, and global audiences at home.
I betrayed the trust of the Academy. I deprived other nominees and winners of their opportunity to celebrate and be celebrated for their extraordinary work. I am heartbroken. I want to put the focus back on those who deserve attention for their achievements and allow the Academy to get back to the incredible work it does to support creativity and artistry in film."
--------------
Conflicting reports have emerged after Will Smith slapped Chris Rock at the 94th Academy Awards. Prominent members of the Academy are threatening to resign if there aren’t consequences for Smith. The backlash comes because many felt Smith should have been removed from the show. Host Kim Masters says that Academy of Motion Picture Arts CEO Dawn Hudson and President David Ruben wanted Will Smith to leave, but neither physically walked over to him to discuss it. Reports say the message was sent via Smith’s publicist.

Smith stayed through the ceremony and eventually got a standing ovation when he won Best Actor, then went on to celebrate at the Vanity Fair party. Academy members have embarrassed themselves before — giving Roman Polanski a standing ovation, for instance, and awarding Harvey Weinstein for years.

Meanwhile, Disney apologizes for not initially taking a stance against Florida’s “Don’t Say Gay” bill. Fox News has since coined the term “woke Disney” and has mentioned the story at least 250 times in the last 24 hours, and “boycott Disney” is trending on Twitter. If Chapek opposed the bill from the start, would this be happening?

After Will Smith’s Oscars slap, members of the Academy have threatened to resign over the lack of leadership and consequence.