The new film ‘Gloria Bell’ stars Julianne Moore as a lonely divorcee in her late fifties who encounters a new love, played by John Turturro.

The movie is an English-language remake of the 2013 Chilean film, ‘Gloria.’ Both were directed by Sebastian Lelio, who won the best foreign language Oscar at last year’s ceremony for ‘A Fantastic Woman.’

More than a year ago, we visited the Chilean director and some of his crew on the set of ‘Gloria Bell,’ which was filming that day in downtown LA, to talk about shooting an English version of his own Spanish-language movie, ‘Gloria.’

Lelio filled us in on the scenes they were shooting that day, and his director’s assistant, Charlotte Delpit Hacke told us why working on ‘Gloria Bell’ has been like living in “a vortex,” but in a good way! 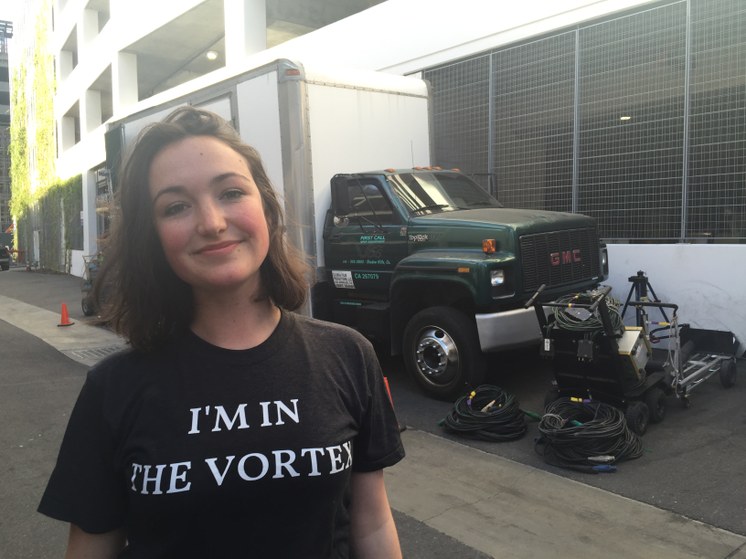