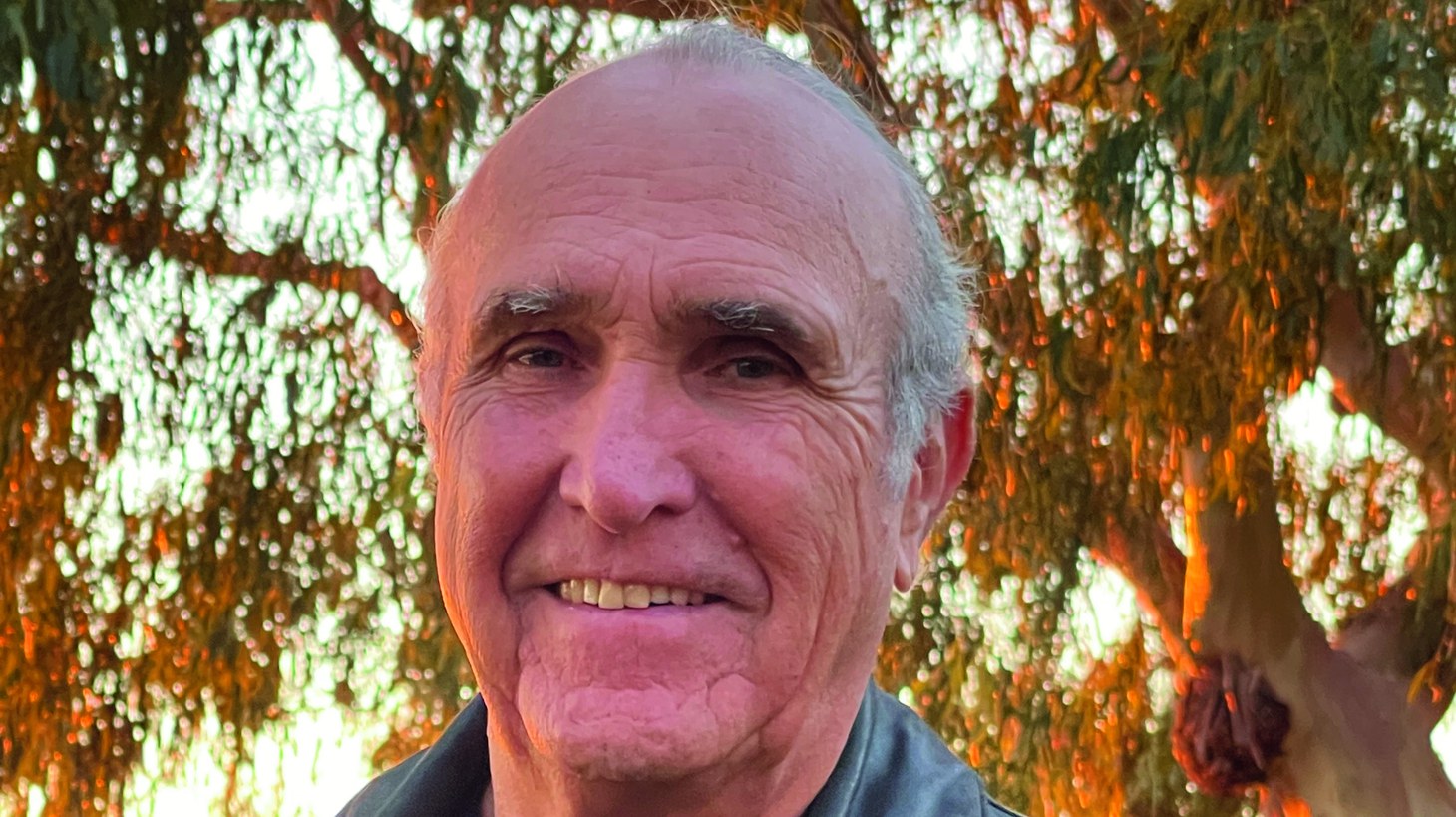 Ron Shelton’s new memoir, "The Church of Baseball – The Making of ‘Bull Durham’: Homeruns, Bad Calls, Crazy Fights, Big Swings, and a Hit," dives into the story behind the writing and making of his classic 1988 film. In this week’s Treat, Shelton explains how Sam Peckinpah’s 1969 Western “The Wild Bunch” and its editor, Roger Spottiswoode, are largely responsible for jumpstarting his career. Inspired by Peckinpah’s world, Shelton applied the idea of shifting loyalties and the search for a moral universe to his own work.

When I was playing baseball in the Texas League for the Dallas-Fort Worth Spurs, we were in a four-game series in Little Rock, Arkansas, and I would go to movies every day, because from 1 p.m. to 3 p.m. you could be in an air conditioned theater, as opposed to in a crummy hotel, watching soap operas with your teammates. So I went across the street to see a movie called “The Wild Bunch” by Sam Peckinpah.

I knew that I'd seen something that Sam [Peckinpah] had done that I liked. And I liked Westerns a lot. But I like all kinds of movies. This movie, from the opening frame, just sort of took my head off. And this was different than other Westerns, but it was also what Westerns have to do. [Peckinpah] later said he loves clichés because everybody understands [them] and then you can turn them upside down, blow them up, and light them in different angles. But we at least  have common ground to start.

I told a buddy and took a bunch of players the next day, and they liked it because it was violent. I kept talking about how other things were going on here. “These are a bunch of killers, why do we care?” I care about Robert Ryan. I care about William Holden, I care about L.Q. Jones, who just died. I care about all of them. I watched it for four days [and] nights in town.

Fifteen years later, I [was] starting to become a writer and the first guy to discover one of my scripts was one of Sam Peckinpah’s editors, Roger Spottiswoode, who had become a director. He found a script of mine and we became friends. And that led to my whole film career and to meeting Paul Seydor, who's maybe the greatest critical writer of Sam. He's written a life study of Sam's Westerns. So I fell into the Peckinpah world, even though it would appear that my movies are very different.

I think I connect to his best movies around the complexities, especially the idea of shifting loyalties, and trying to find your footing, trying to search for a moral universe where it may not exist, because I think Sam wanted one to be there.

I've seen up close men I loved who had [their livelihood] taken away from them. [In] “The Wild Bunch,” the world is just changing. And that they managed to find what passes for honor — certainly passes from honor, in my world — going on a suicide mission to rescue the one man among them who actually believed in something, reveals that they do believe in something after all.

Rico Gagliano is the host of MUBI Podcast, a show about film culture, currently in its second season. Previously, Gagliano was a creator and co-host of the award winning...

Director Ron Shelton explains how his fascination with Sam Peckinpah’s 1969 film “The Wild Bunch” — and a connection with its editor — led him to his film career.