Finally… As Margaret was on the last day of her delightful “Tulips of Holland” cruise, she was approached by a group of elderly ladies who had a request. They wanted to venture into Amsterdam and learn to smoke pot… and they wanted Margaret to be their guide. A true story adapted from a screenplay written by Doug Bost about his sister Margaret, and read by the author. Except for Margaret, the names have been changed to protect elderly reputations.

Doug Bost is screenwriter and short story writer living in Brooklyn. He’s written a collection of stories called I Know You’re In There. 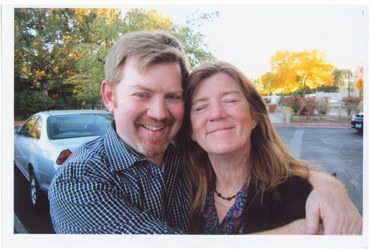 Doug Bost and his sister Margaret
Courtesy of Doug Bost 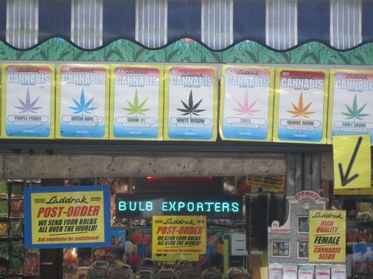 First...Harold Bell grew up in the projects of Washington, DC. He took a job as a golf caddy to earn a little extra money. Unexpectedly one day, he ended up caddying for...

Elvis was a Shabbos Goy

Then… The story of an orthodox Jewish family who lived above Elvis Presley’s family in a house in Memphis. They would often call on teenage Elvis to be their Shabbos Goy -...

Finally… As Margaret was on the last day of her delightful “Tulips of Holland” cruise, she was approached by a group of elderly ladies who had a request. They wanted to...