The last holiday snow globe scene is a bit more traditional. It's a family sitting around a Christmas tree. But, upon closer inspection, something's a little off. For one thing, there's a menorah in the corner. Because, as it turns out, the family's actually Jewish. Or – mostly Jewish, anyway. And despite the holidays hanging heavy with tradition, they're somehow also godless, nonetheless.

Dylan Brody is an award-winning playwright, a humorist and story-teller. His new special, Dylan Brody's Driving Hollywood will be available to the public as of February 14, 2017. 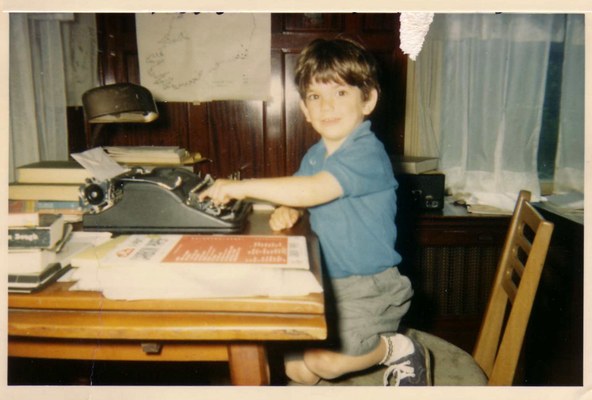 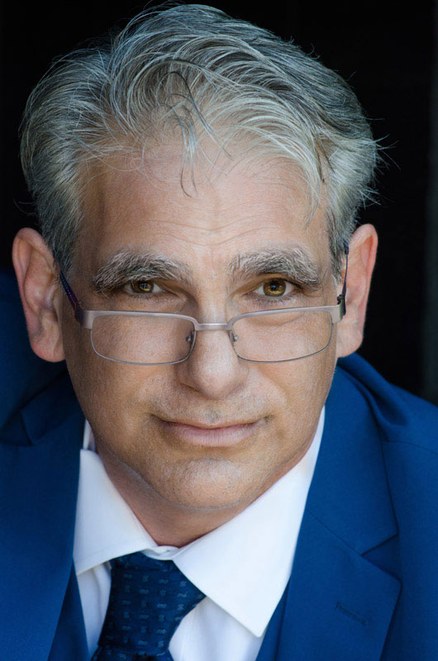 If you shake up this first holiday snow globe, you'll find snow falling inside a bedroom, where a man is getting dressed. He's putting on pants that are about 30 sizes too...

The next snow globe scene is set at the airport, where a chaotic mass of people is swarming an airport gate, waiting to pack into a sold-out flight from New York to...

The last holiday snow globe scene is a bit more traditional. It's a family sitting around a Christmas tree. But, upon closer inspection, something's a little off. For one...