Carl Christman is a mentalist. That means that, through reading micro-expressions, body language, and other clues, he can get a pretty good idea of what you’re thinking. He came into the studio to talk about mentalism for this week’s show – and to read Bob Carlson’s mind.

Carl Christman is a mentalist, teacher, and author of the best-selling book How to Read Minds & Influence People. 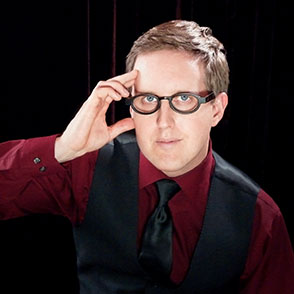 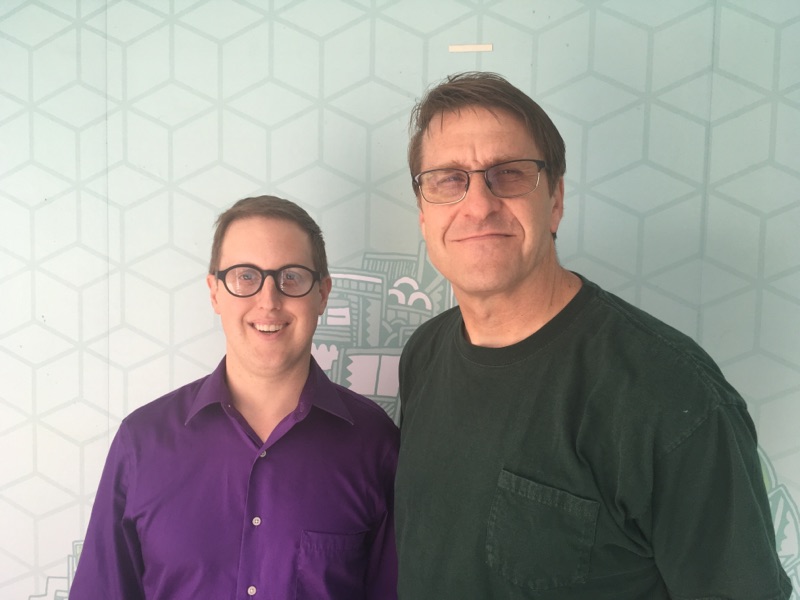 Carl Christman is a mentalist. That means that, through reading micro-expressions, body language, and other clues, he can get a pretty good idea of what you’re thinking....

Next, we visit with a psychic. For a while, Lauren Cook based a lot of major life decisions on the advice of her psychic – psychic Stan. But when Stan fails to predict a...

Finally: mix tapes. Nobody makes ‘em like S.D. Hox, who’s been using his musical mixing skills for decades to tell stories and touch people, from the ski slopes to parties...