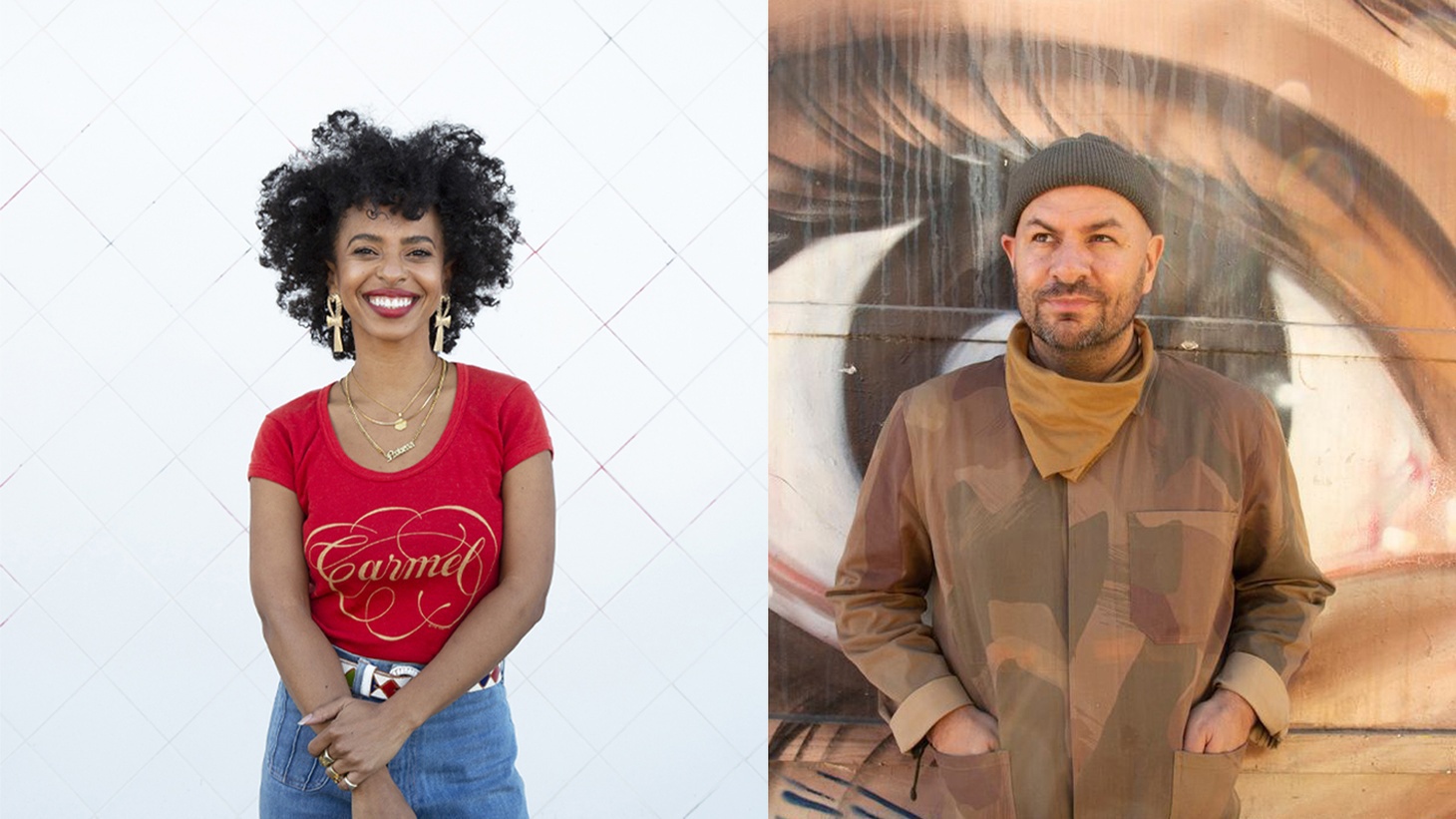 Three and thirty are indeed today’s magic numbers as news breaks that beginning on 3/3/23 — a little over 30 years after the release of sampladelic hip-hop icons De La Soul’s groundbreaking debut 3 Feet High and Rising — all six of the pioneering group’s early albums will at long last be on DSPs. And they’re whetting our whistles with the initial offering of their classic, Schoolhouse Rock! riffing single, “The Magic Number.” It’s available for your streaming pleasure now.

New Music Friday is on deck as well, bringing with it an intriguingly emotive cut from Glasgow-based, minimalist-soulie Josef, and the cathartic electro-ballad “Ellerin Hani?” from the team of innovative producer Kutiman, and vocalist Melike Şahin.

Plus, we have just the mix to get you pumped for the 2023 Festival SZN ahead. ODESZA, Polo and Pan, Channel Tres, Biig Piig, and Totally Enormous Extinct Dinosaurs are all bound for CRSSD San Diego. Say now, why not get extra-pumped for the forthcoming festivities by snagging a pair of FREE CRSSD passes right here?