MBE July 14: Yodels, giggles, and all around celebrations 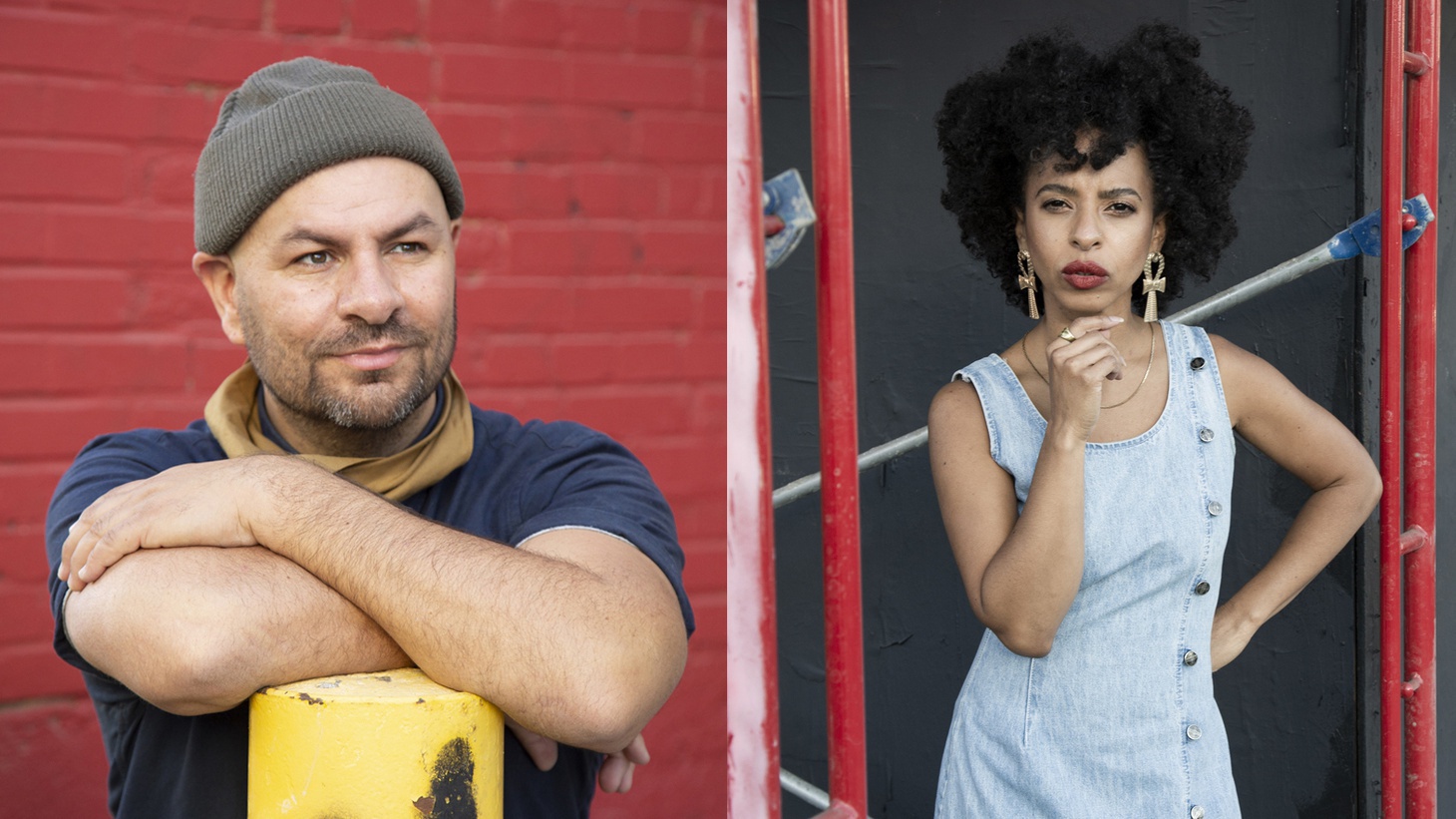 Take flight on MBE airlines towards destination BKO. That's the code for Bamako Airport in Mali... and the name of a dynamic group in the city with the same name. Their song “Toumaro” takes your ears to unusual places with guitar distortion, polyrhythms and a flute of a secret brotherhood of hunters. Though complex sounding, the message lead singer Fassar Sacko delivers is straightforward: despite the troubles the world goes through, love is stronger than anything.

Speaking of unusual but striking sounds, The A’s, made up of Alexandra Sauser-Monnig and Amelia Meath, the latter voice you likely recognize from Sylvan Esso, have been yodeling together for years for fun and now have a debut album out tomorrow. It’s mostly covers of their favorites, including “Why I’m Grieving,” originally by the country music duo DeZurik Sisters.

Plus, we vibe out to “Jagele” from a giant on the current Afrobeats scene. We’re talking about Nigerian artist Burna Boy and his new album “Love, Damini” which finds itself at #6 on KCRW’s Top 30 Chart this week.