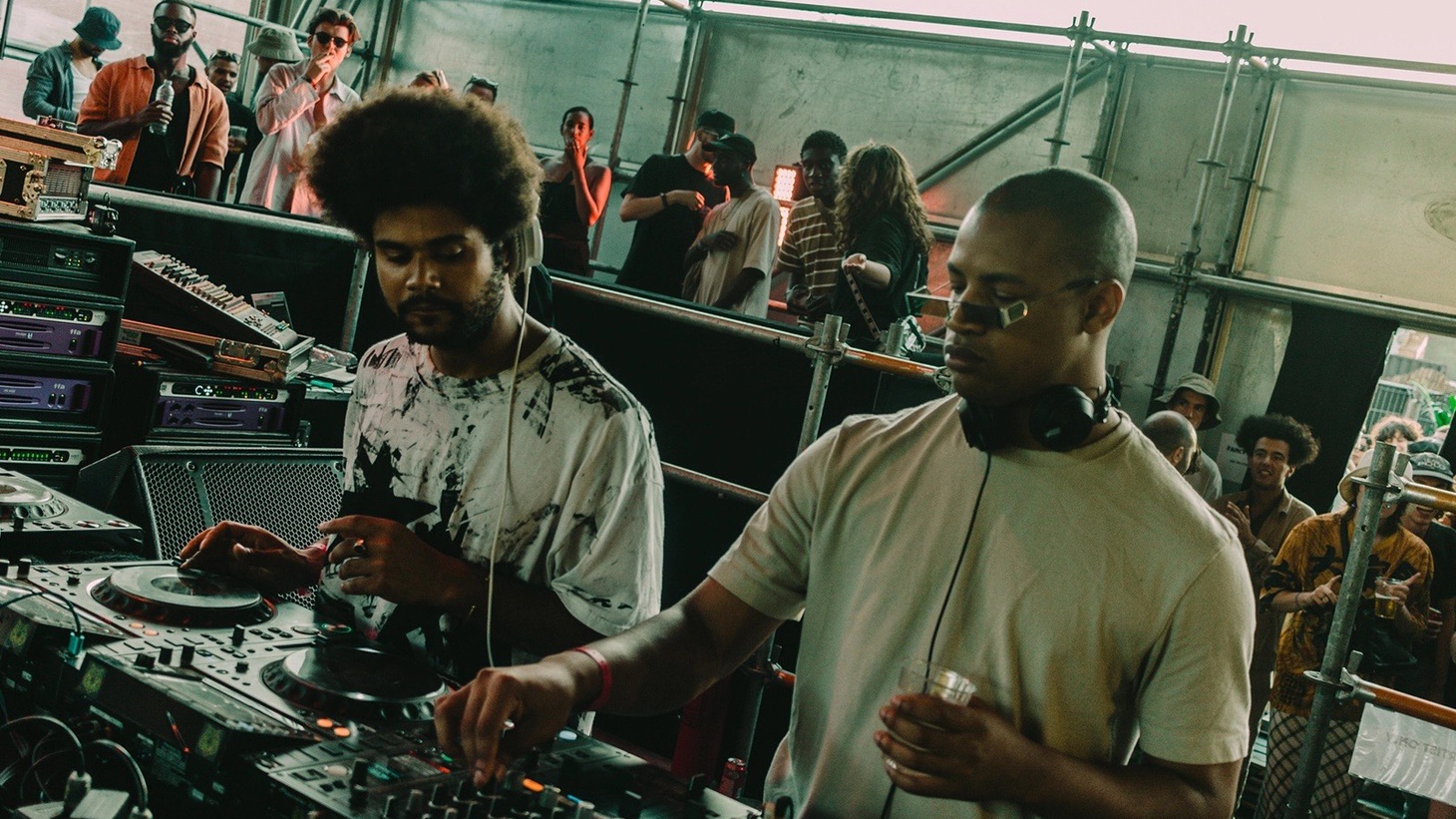 AceMoMA in the mix. Photo courtesy of the artist.

Producer/DJs AceMo (Adrian Mojica) and MoMA Ready (Wyatt Stevens) quickly bonded over a mutual love of dance music and skateboarding when they met at Manhattan’s A-1 Records back in 2018, and they’ve been responsible for some of the most exciting sounds to bubble up from NYC's underground ever since. Both individually and collectively under their dual moniker AceMoMA, the kaleidoscopic nature of the pair’s output always surprises —- restlessly pinging from footwork to house to club to techno to drum ‘n’ bass, mining all of the crevices in between —- sometimes all within the same release, and often with a keen ear tuned toward keeping things as analog as possible.

The past couple of years have been particularly fruitful in cementing the duo’s place at the vanguard of a post-EDM world, in which they’re writing a future-forward new chapter of the blueprint laid by the original architects of dance music in Detroit, Chicago, and New York.

Their self-titled debut EP as AceMoMA dropped in 2019, soon followed by a debut album, “A New Dawn” early in 2020. When the pandemic brought everything to a standstill, they continued to hone their production chops, releasing EPs, singles, and edits at a prodigious pace through their respective (and collective) Bandcamp pages, and culminating in last year’s triumphant sophomore LP “A Future.” (See also: MoMA Ready's “Untitled” from 2021 and AceMo's “I Want To Believe” from 2020.)

To whet our appetites for their can’t-miss upcoming set at Primavera Sound LA, AceMo and MoMA Ready cooked us up an exclusive FREAKS ONLY guest mix chock full of bone-rattling freneticism and blissed-out beats. Put ears on it and sidle up as the pair fills us in on their history, shares some recent discoveries, and offers a peek into their creative process.

KCRW: How did the two of you initially decide to join forces and become AceMoMA?

MoMA Ready: We met at A-1 Records in LES, Manhattan. Ace was working there at the time. We ended up running into each other on the street some time later and hung out. After that, we organically just started making music.

How does DJing in tandem differ from producing together? How is it the same?

AceMo: When we’re DJing, we bounce off each other's track choices. When producing, we take and switch different roles, maybe someone will play chords and the other a bass line. I’d say a big difference is that one has an audience and the other we have our ideas to experiment [with] wholeheartedly as the receiver. We can shape the experience with trial and error, and practice. Then when it comes to performance all those ideas come out through the music.

It’s a lot of the same things just with different actions, using the same formulas to tackle the situation at hand. I think that’s why we work well together. We don’t just apply it to the music but to everything we do.

Do you practice your DJ set together or is it all on the fly?

MoMA Ready: Our sets aren’t planned, mostly. We each pick our favorite songs based on a prompt we’ve both agreed on and then just go from there. It keeps it fun for us. We don’t always know what’s coming next but we’re usually able to make something happen based on our knowledge of each other's style.

Do you have a favorite city to perform in?

MoMA Ready: New York. Love this place. It’s a tough city, but when you get her dancing, you know you’ve earned it and it feels great. Grateful to be able to contribute to the culture here.

Have there been any cities that have surprised you with their reaction to your work?

AceMo: We actually just played Boston, and we were pleasantly surprised to see the energy of the people there. It was amazing to see people dance in a place you don’t usually hear get down like that!

What is a piece of technology that you can’t live without when you’re traveling?

MoMA Ready: Noise canceling headphones and my iPad. The first one is self explanatory, but the iPad is way more versatile than I initially considered for entertainment. Makes the flights way easier.

Do you have a track or release that you’ve released individually or together that you feel has been slept on?

AceMo: I think the EPs we’ve released are “slept on.” People really like our albums, but I think there are some gems on the smaller releases as well. And I really love playing our Galcher Lustwerk remix.

What can people expect from your set at Primavera Sound LA?

MoMA Ready: Expect us to bring our signature energy to the dancers at Primavera. We promise it won’t be what you’re used to. 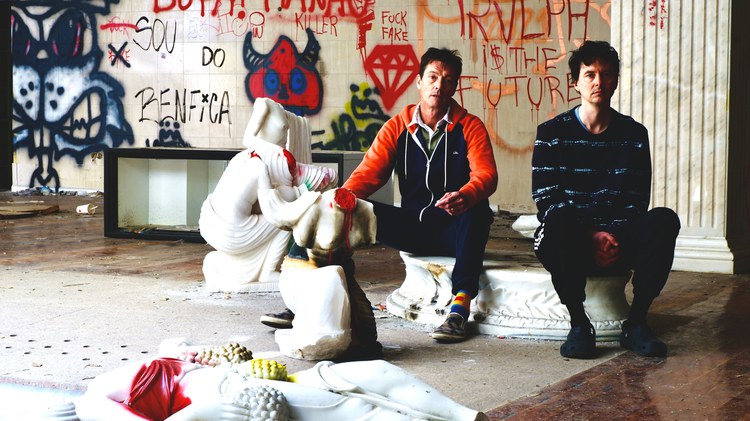