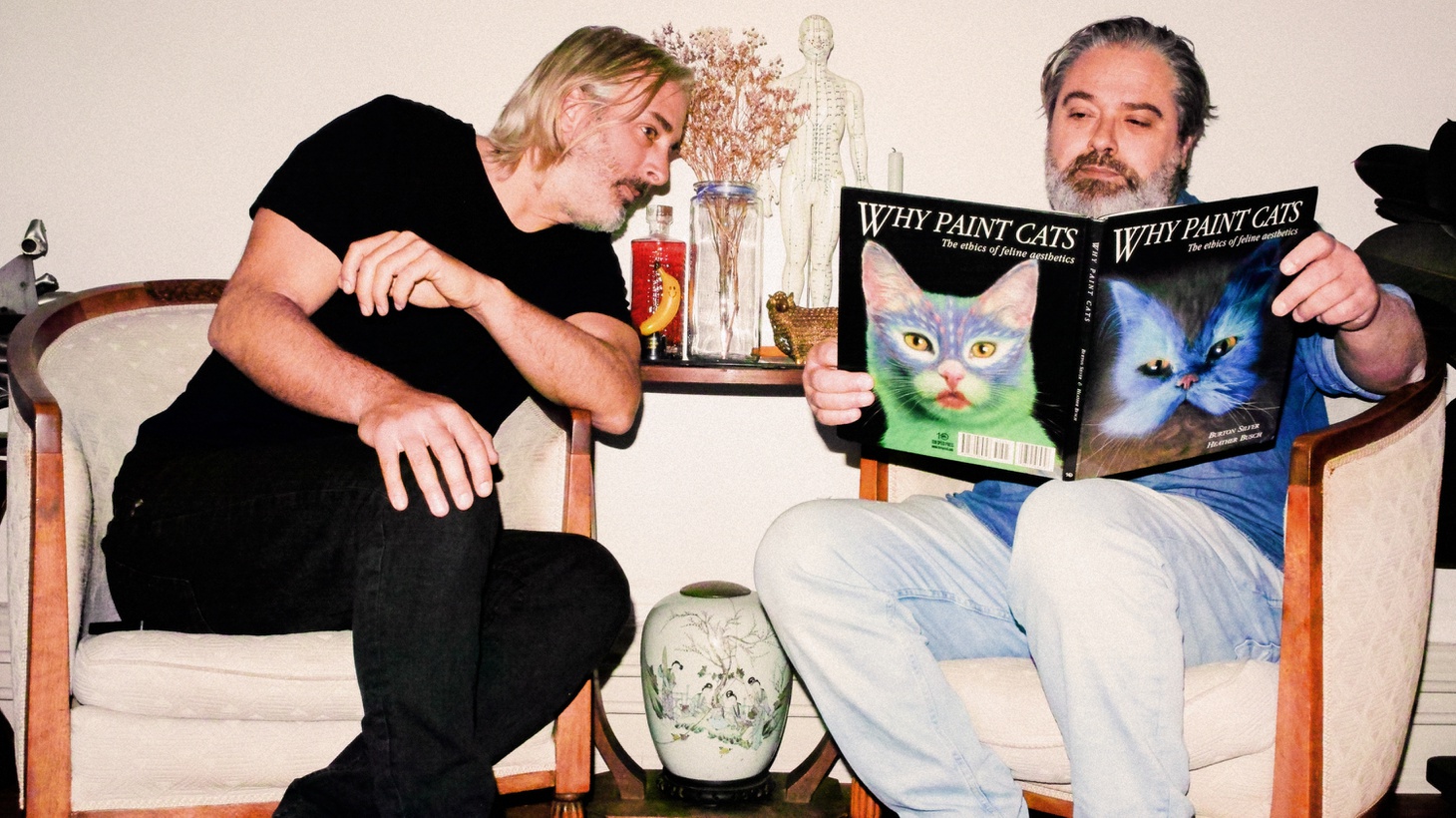 Both artists established their reputations in the same Parisian scene as Daft Punk and Cassius in the late ‘90s and early ‘00s, and in the process, put French house (and electronic music more broadly) on the map and adding the phrase "French Touch" to the musical lexicon of music fans the world over.

In 1998, Braxe teamed with Thomas Bangalter (the taller half of Daft Punk) on a one-off project called Stardust that resulted in one of the biggest songs in modern dance music history, "Music Sounds Better With You" — a track that  continues to be a DJ favorite nearly a quarter century after its release. If you know only five dance music songs from the past 25 years, chances are "Music Sounds Better With You" is one of them.

Both Braxe and Falcon individually put out celebrated 12" releases on Bangalter's venerated Roulé label in the ‘90s and early ‘00s. And DJ Falcon released a highly sought after solo EP and two influential singles with Bangalter under the moniker Together, including the anthemic earworm "So Much Love To Give" — a ten-plus minute epic that you may love, hate, grudgingly respect, and love again all within a single listen.

“It was a time of youthful nonchalance in which we barely knew what we were doing,” say Braxe + Falcon, who are also cousins. “It was a world of discovery, just making music without any preconceived notions or rules. Our state of mind at the time was very D.I.Y., similar to punk, but with different types of instruments." 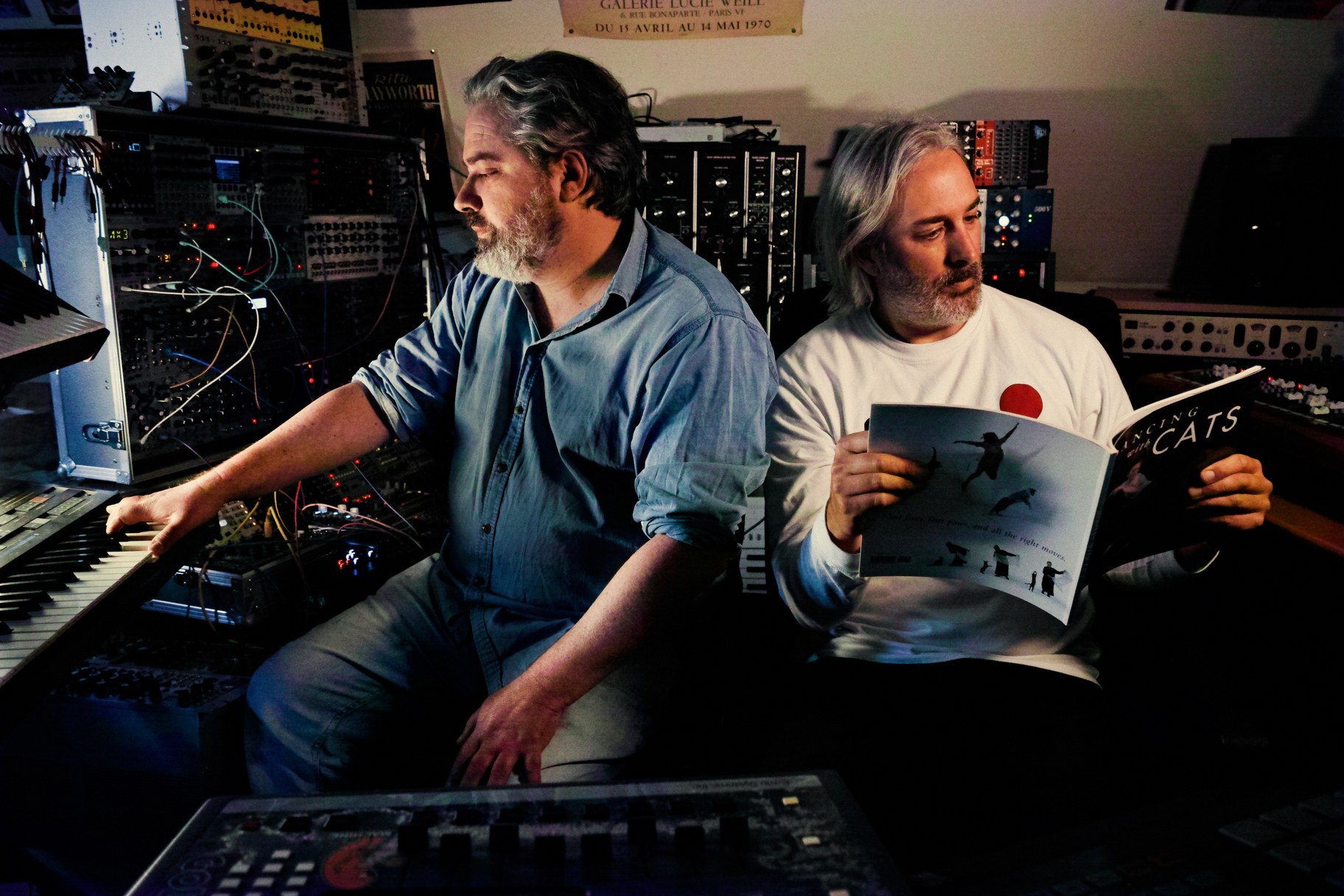 On Braxe + Falcon's just released “Step By Step” EP,  tracks like "Creative Source" and "Love Me" make overt nods to their French Touch roots with plenty of the disco-sampled hallmarks of their earlier work.

Things get slowed down on "Step By Step," the EP's lead single featuring vocals from Panda Bear of Animal Collective. Not only do I consider it the best single of the year so far, but a particularly dynamic evolution of the sound Braxe + Falcon have built their names on.

"The instrumental could be seen as a downtempo variation of the Roulé era club tracks,” the duo says of the track. “Panda Bear wrote and performed amazing vocals and it transformed the instrumental into a beautiful song, which in its final form could be defined as a power ballad with French house DNA."

On their exclusive FREAKS ONLY mix, Braxe + Falcon flex their DJ muscles and show off their exquisite touch behind the decks. French house contemporaries Daft Punk and Les Rhythmes Digitales are represented, as are the next generation of artists carrying the torch for French Touch like Breakbot, Brodinski, and Jean Tonique. Not that they stop at the borders of their homeland — The Strokes, LL Cool J, and Baltimore Club king Rod Lee also make unexpected and thrilling appearances.

Plug in, tune out, and take it “Step by Step” with a pair of musical mages guiding the way forward. 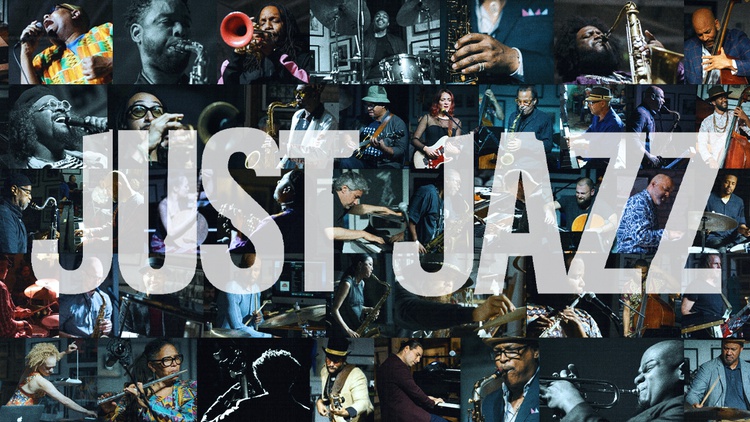