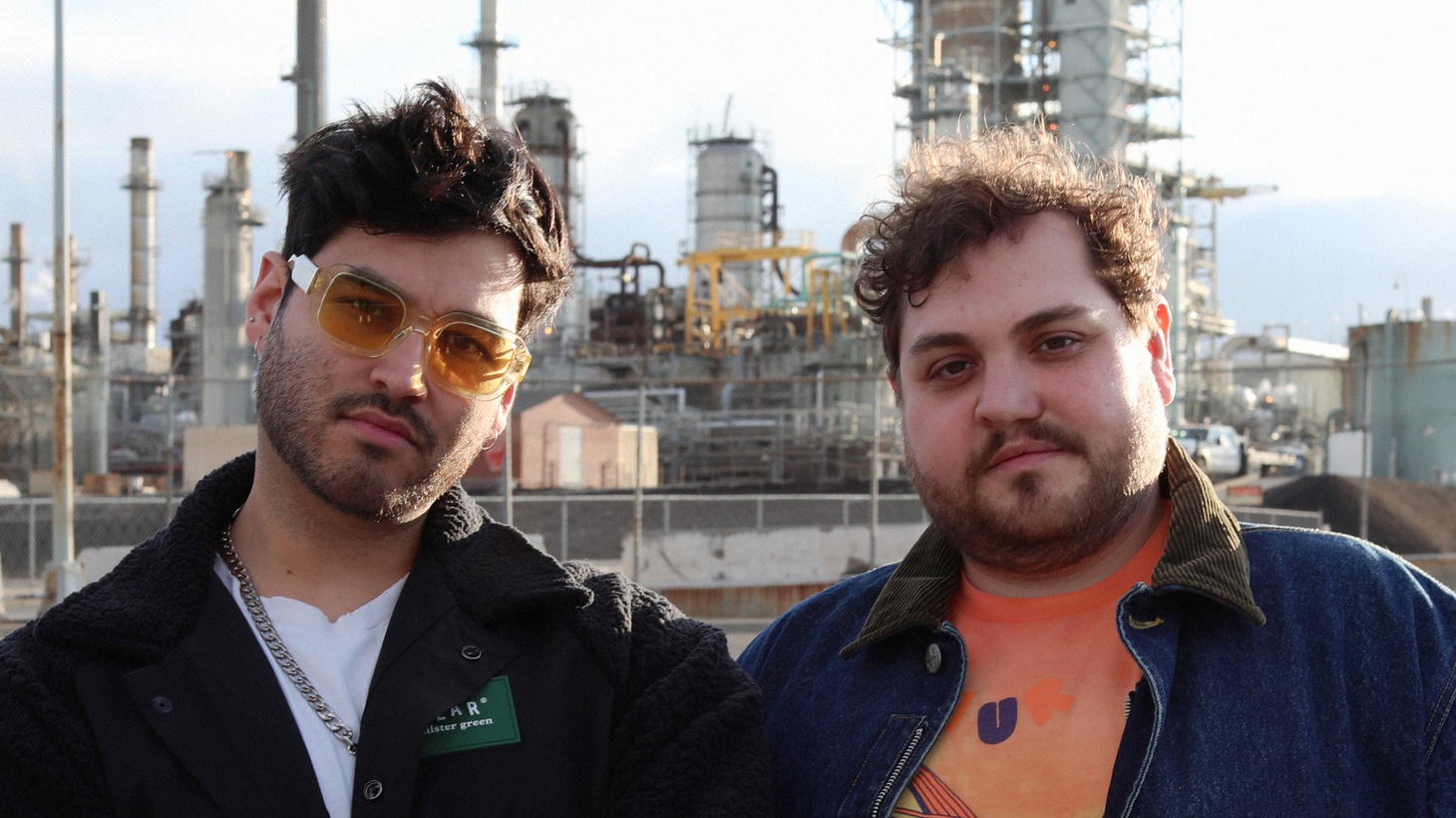 With three EPs and a clutch of remixes under their belt, the production/DJ duo Ray Barragan and Lionel Rifkin, better known as Club Tularosa, have established themselves as one of the most exciting acts to emerge from LA’s fertile underground.

Their new EP “Glory” continues the duo’s winning streak, showcasing their propensity for mixing elements of italo disco, post punk, techno, and house into their own explosive, club-ready cocktail.

Barragan and Rifkin’s collaborative relationship took root a decade ago at a  bi-weekly Saturday night residency at downtown’s La Cita called La Nuit, a disco-focused party that holds the distinction of bringing in Disclosure and Moon Boots for their first LA gigs.

What began as a nickname for Rifkin’s combination production studio, living quarter, and gathering spot for their friends after bars closed would serve as the inspiration for their collaborative foray into music production and namesake for said project.

“We saw that our mission in music aligned,” Barragan says of their early days as a production duo. “I would send him sketches that I had, he would send me sketches that he had, and we’d challenge ourselves to finish a track.”

As the pair’s work picked up steam, former KCRW DJ Mario Cotto introduced the duo to the British DJ/producer Man Power, who would serve as mentor to Rifkin and Barragan as they honed the sound of Club Tularosa.

“We sent [Man Power] music for four or five years and he would give us criticism. We would take it and sometimes didn't understand what he was saying. Then we’d just mess around and be like, ‘Oh okay, that's what he's talking about,’” Barragan explains.

The producer helped the pair dial in their sound by encouraging a more organic approach to their electronic flow and rhythms “[He told us,] if you're gonna make it sound robotic, make it sound robotic, but if you're trying to go for that sound you need to have more movement,” Rifkin says. “And we really learned that analog synthesizers were the key to getting that sound.” 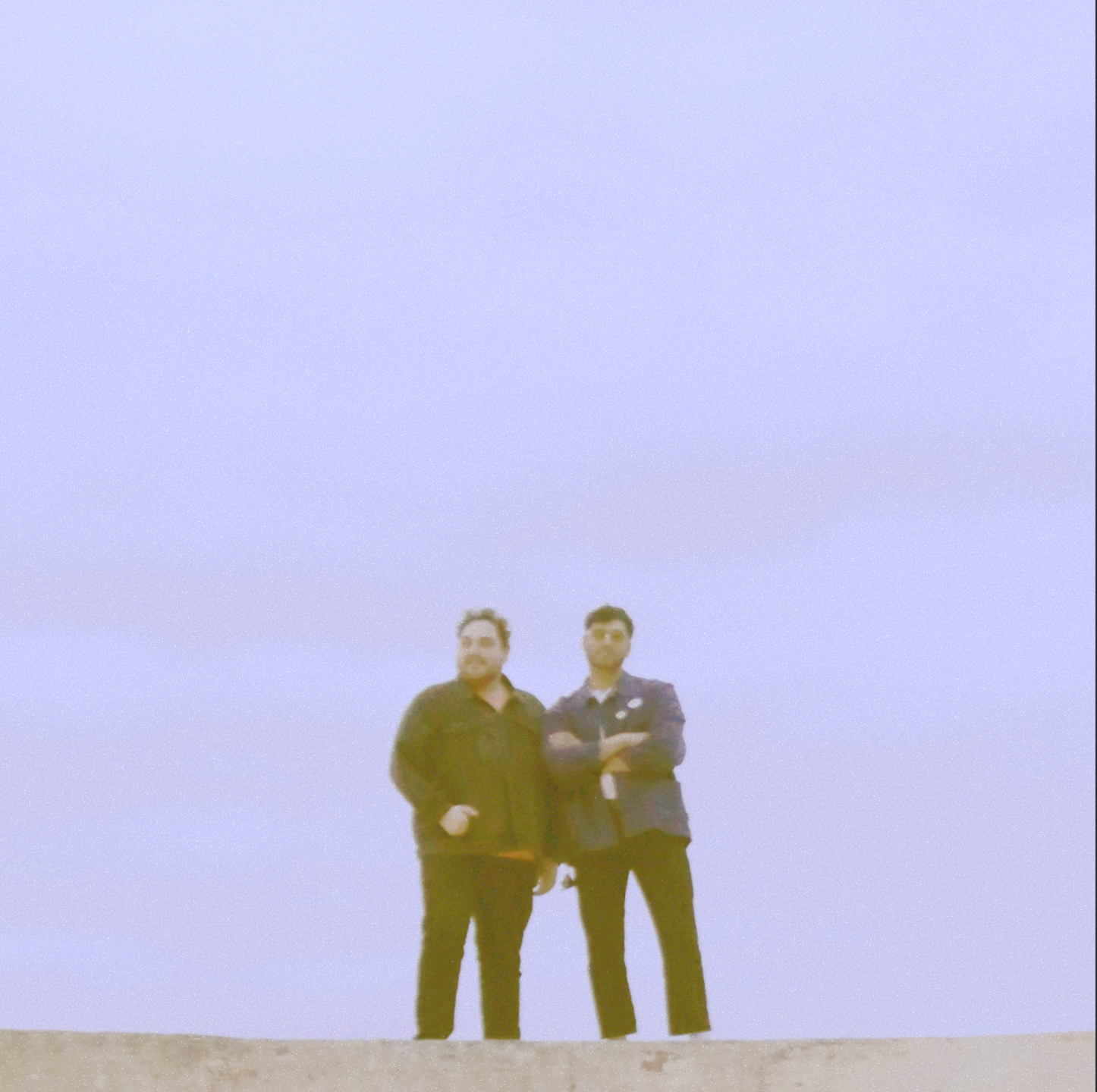 After a five year gestation period — and an especially productive trip to the desert involving a found book on hippie cults and a little psilocybin — Club Tularosa had a chunk of what would become the duo’s first EP.

En route to a Man Power gig in LA, Rifkin and Barragan silently threw on one of their new songs for the producer and waited for a reaction. Man Power was floored and asked for the tracks to play at the gig that night, where the song went off with the packed crowd. “It was just an amazing feeling seeing people dancing to something that we made,” Barragan recalls, to which Rifkin adds, “It was all so magical. That’s the kind of moments you live for and why you even do this.”

Club Tularosa signed to Man Power’s Me Me Me imprint and released their debut EP in September 2019. The record generated buzz and support from DJs all over the world almost immediately upon its release.

“It was kind of a trip because we were seeing people like HAAi and Erol Alkan playing it and we could not believe it,” Rifkin says. “I mean, these are people that we idolize.” 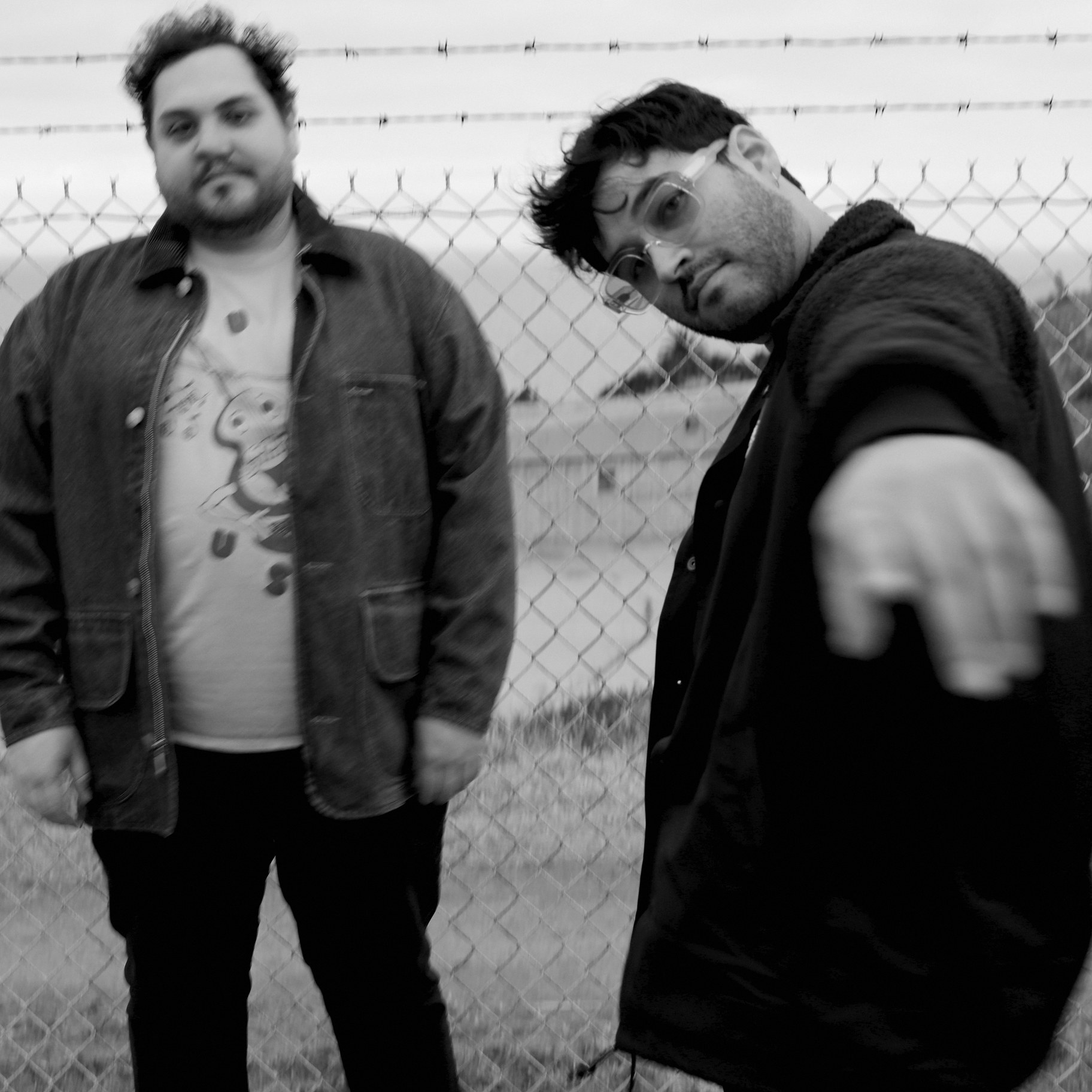 Their latest EP “Glory,” released in February via Me Me Me, sets a new high water mark for Club Tularosa and further establishes their biotic hybrid sound.

“Our motto was always, we make music that we want to play out but no one else is making,” Rifkin says.

On their exclusive mix for FREAKS ONLY, Club Tularosa showcase their prowess for crafting underground concoctions, riffing on influences ranging from italo disco to leftfield house and modern lo-fi electro. It’s a perfectly snack sized taste of their DJ sets.

Put ears on it at the play button to the left and check out the full track list below.

Check out “Glory” wherever music is sold or streamed and keep up to date with all things Club Tularosa @clubtularosa on Instagram. 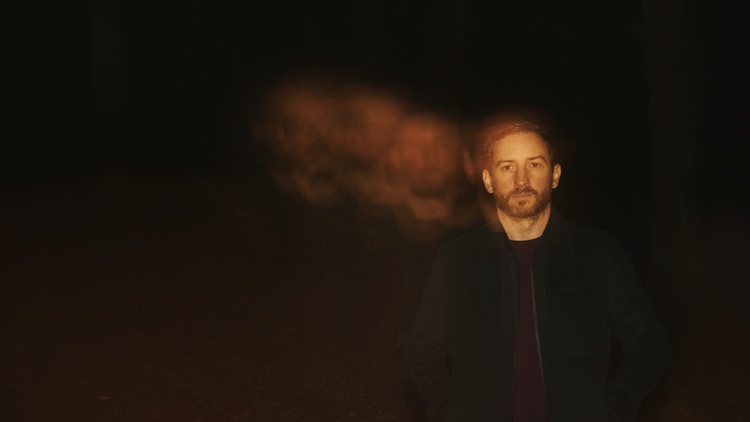