The Southland is known as the world’s entertainment capital, but it’s also recognized for its great food. And while the Wolfgand Pucks and Gordon Ramseys get their famous restaurants critically reviewed, there are mom and pops, hole-in-the-wall joints, and food trucks that don’t.

That’s where Alexander Oroszco, or the “Hood Foodie,” comes in. He started an Instagram a few years back to pay tribute to the food spots off the beaten path in neighborhoods all over LA. And he’s amassed tens of thousands of followers along the way. But the journey to get there hasn’t been easy. He shares his story and one of his recent visits to a taco truck in Whittier, Chief’s Tacos. 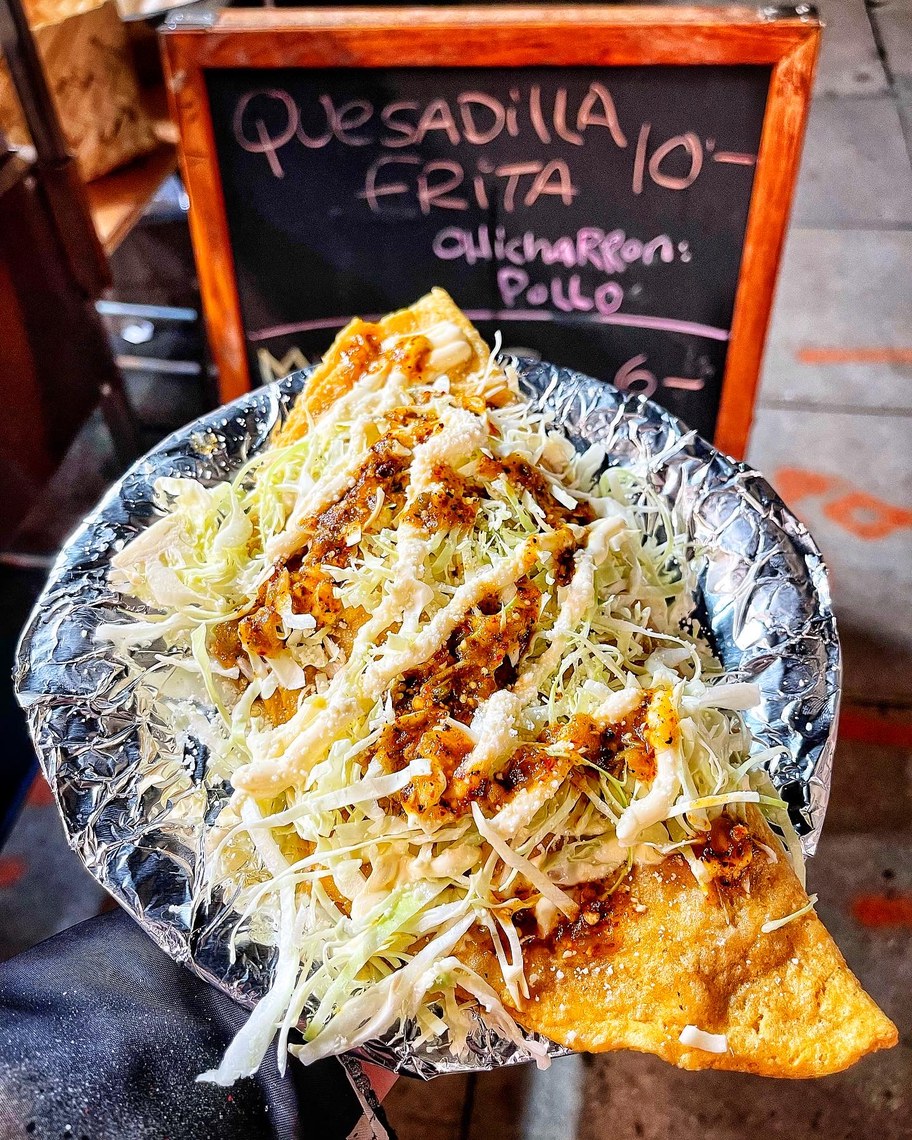 Chief’s Tacos in Whittier serves up all kinds of tacos, quesadillas, and agua frescas. Photo courtesy of Alexander Orozco.

At the start of the pandemic, performance artist Kristina Wong was feeling inessential. The world was on lockdown and her services weren’t in much demand. So she started...

Redistricting happens once every decade. What does it mean for California?

The 2020 U.S. Census wrapped up more than a year ago and those numbers, such as population and demographics, are factoring into political districts. It’s prompted...

The Southland is known as the world’s entertainment capital, but it’s also recognized for its great food.